The Ten for All 10-minute playwriting festival is a celebration of everything that makes our creative community so spectacular.  For this third year of the contest, we are making some exciting updates to showcase the creativity of our West Michigan playwrights! 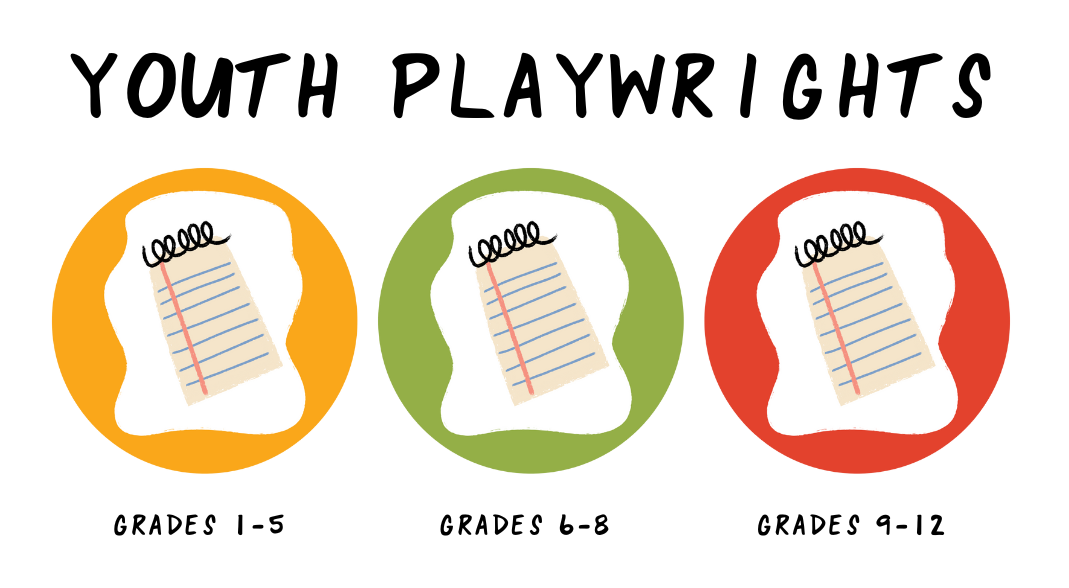 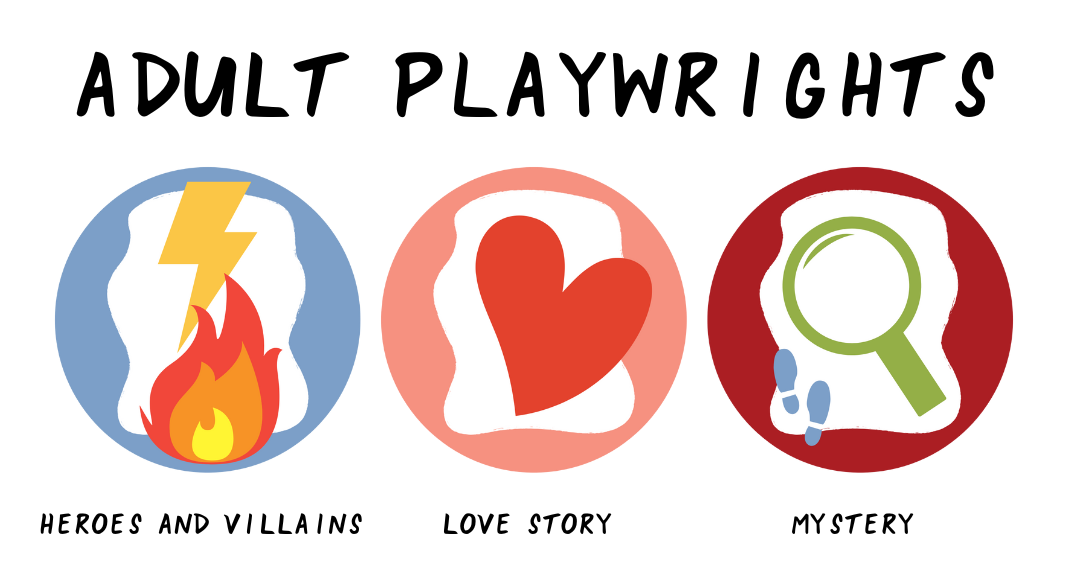 Playwrights are invited to submit their original 10-minute work in the categories above (only one submission per category is allowed). Submission guidelines are available below (How to Submit). 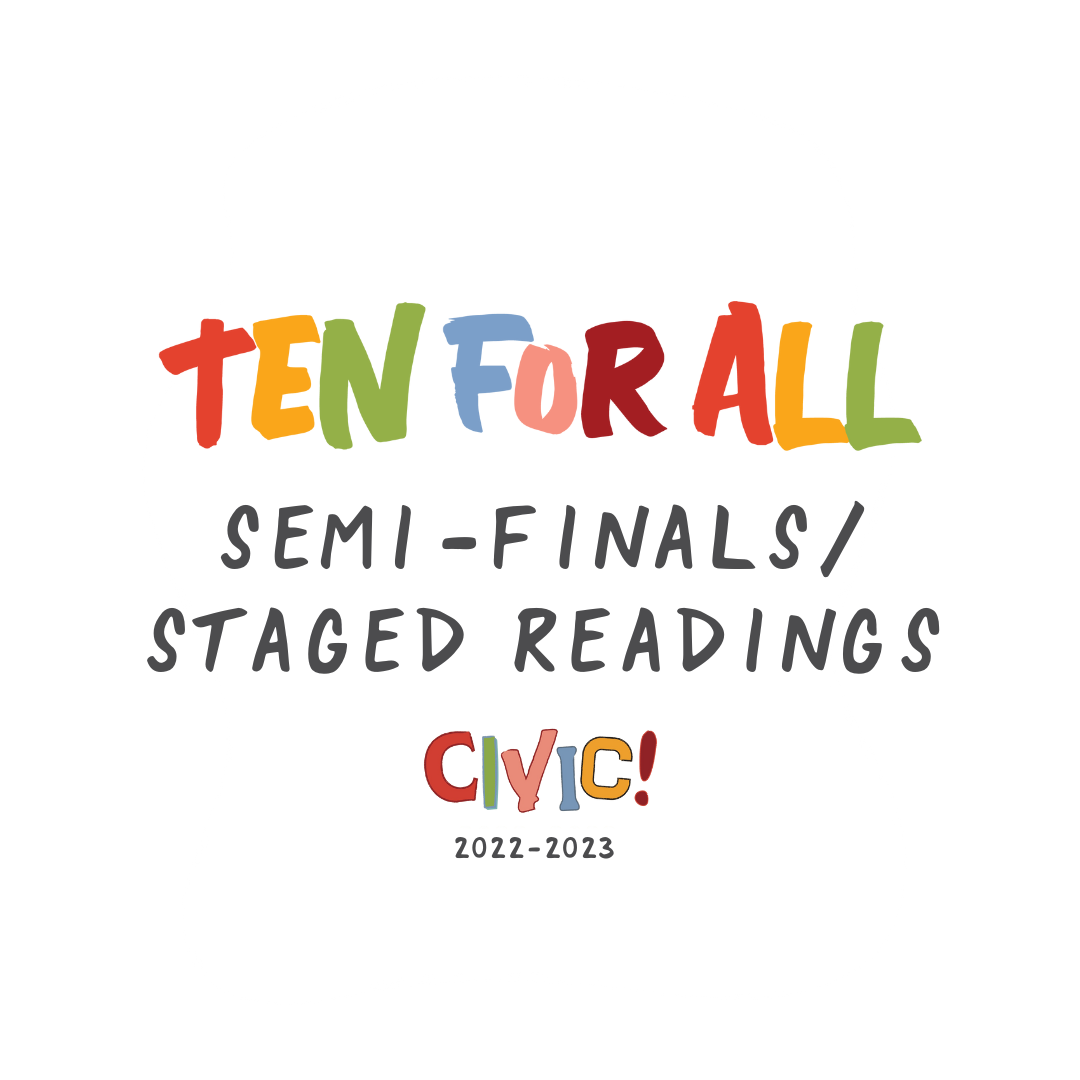 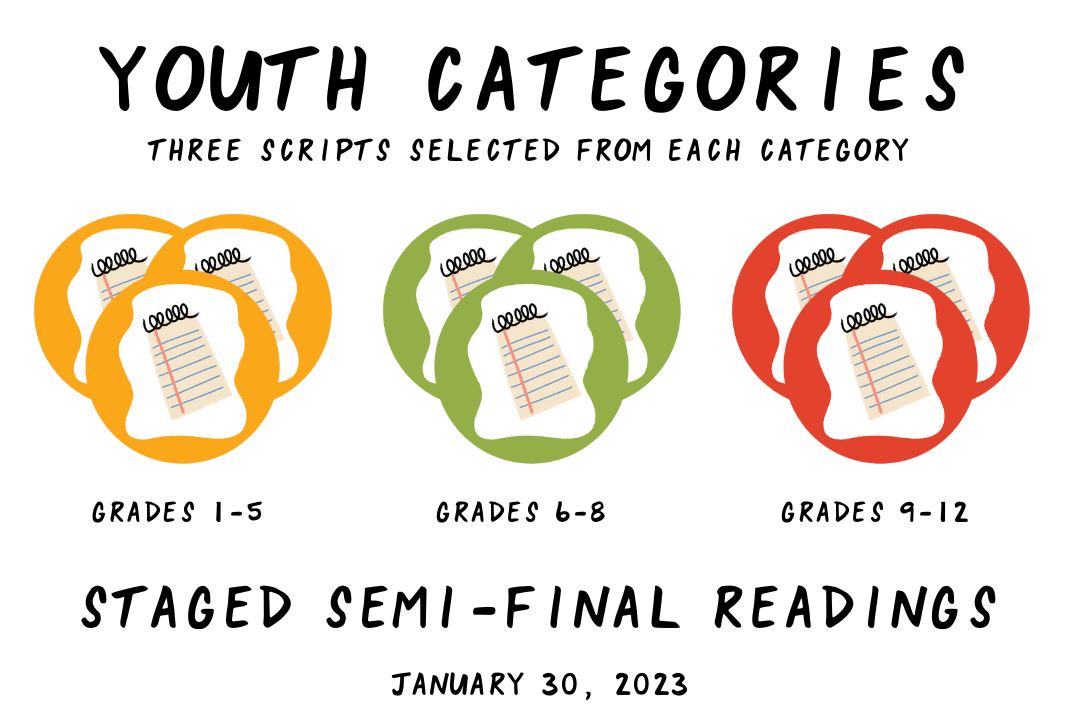 Three scripts from each category will be chosen by a panel of local theatre enthusiasts following a points rubric (see below).  Semifinalists will receive a cash prize of $25 each and a 30 minute meeting with the director assigned to their piece to prepare for the semifinal readings. A cast of local actors will perform a public reading of the semi-final scripts on the Meijer Majestic stage, on January 30th (Youth Categories) and January 31st (Adult Categories).  Three judges will score the plays, and Civic will announce the finalists on February 3rd. The public may reserve their seats for semi-finals at a later date. 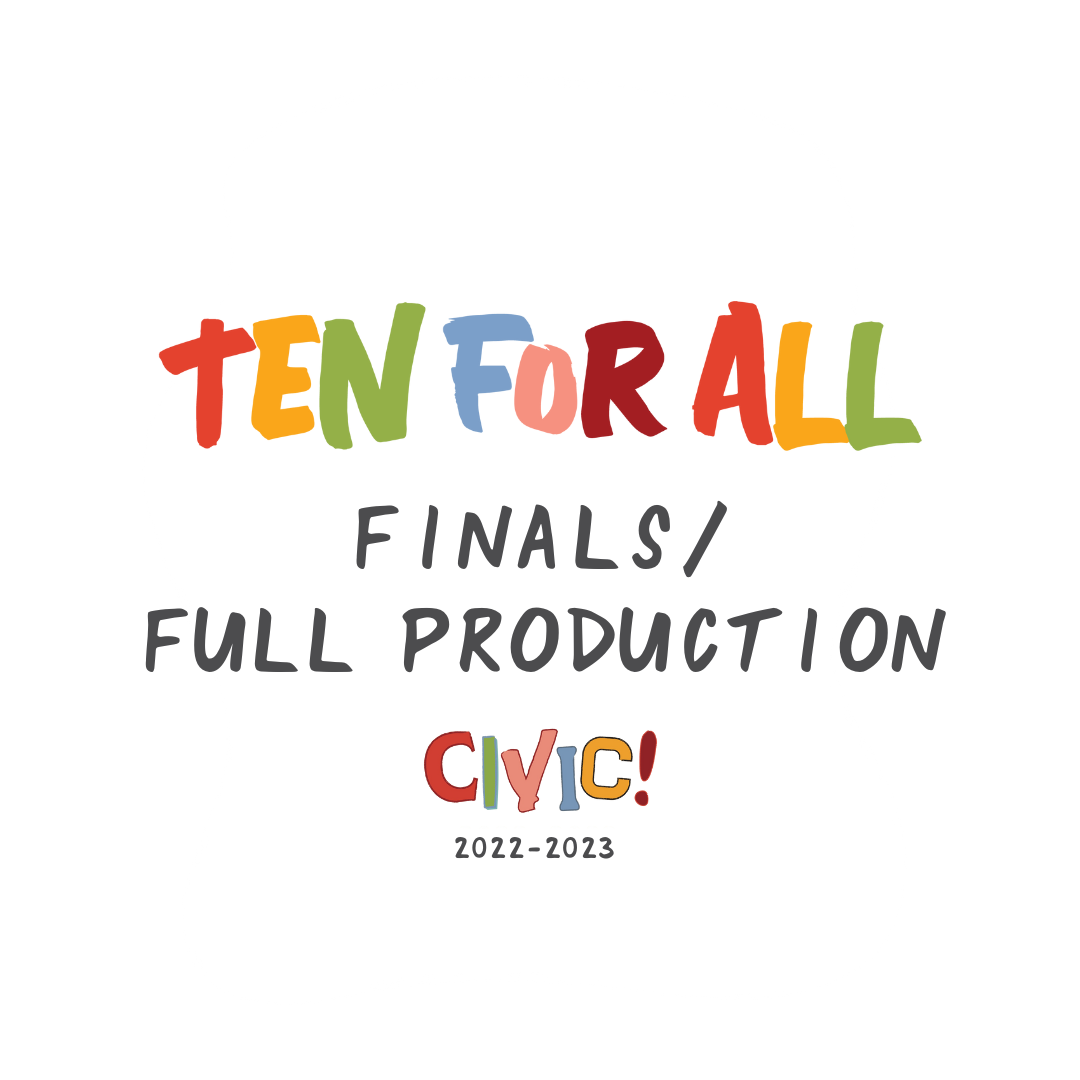 One script selected from each of the six categories

Finalists will receive an additional cash prize of $50 and their scripts will be fully produced on Civic Theatre’s Meijer Majestic Stage in a series of public, ticketed performances March 17-19th, with a final awards ceremony on March 19th. The production will use the same director as the readings, and the playwright will be invited to attend two rehearsals during the production period (see rules below for more information).

One script per category awarded by audience vote

HOW TO SUBMIT A PLAY

In the first round, plays will be adjudicated by a panel of readers based on THIS RUBRIC.  Adjudicators will not know the name or any other identifying information about the playwright.

For complete details on the production process, CLICK HERE.

Grand Rapids Civic Theatre seeks six Directors and six Stage Managers for the third annual Ten for All playwriting festival in 2023.  We are looking for early to mid-career Directors and Stage Managers with a passion for shaping new work, nurturing volunteer performers, and creating theatre magic within a limited budget. For complete details (including important dates, time commitment, expectations, and more) click HERE.