GET TO KNOW: Rhonda & Pam, Number The Stars

Behind every production are a crew of people making magic happen. You might not see them on stage, but they are a fundamental aspect of the success of a show.

Two of the most important characters in the cast of crew are the Director and Stage Manager. From casting to the final bow, they steer the vision of the show, work directly with all of the actors, and communicate with everyone from the Production to the Marketing team. We wanted to share a bit more about Pam Steers and Rhonda Lehan, the dynamic duo behind Number The Stars.

Why did you want to be a part of this show?
I love literature and enjoy being able to create what I see in  and feel about a book come to life visually and orally for an audience. That experience of watching a favorite story come alive from the pages of a book is an aspect of theater that makes it my favorite art form.

What are you most excited for people to see?
This cast, many of them who are new to the Civic stage, bringing  this poignant story to life.

Favorite line from the show?
I can’t tell you my favorite…as it would then be a spoiler alert. So, I will have to say….” jeg forstar ikke.”

Favorite rehearsal memory?
I love every rehearsal, but one that stands out is when the two young women playing AnneMarie and Ellen had tears in their eyes as they understood the impact of their dialogue in a scene and realized the horrendous situations people had to live through in Nazi occupied Denmark. So this is a favorite as I love it when actors become their characters! Yeah Emelia and Evie!

What are you up to when you aren’t here?
I am a communications teacher full time at East Grand Rapids High School, I have a husband and five children, all with their own activities I try to attend and encourage them in, and I have started quilting (when I am not doing a show!) When doing a show…there is no other life, as our cast will attest to 🙂 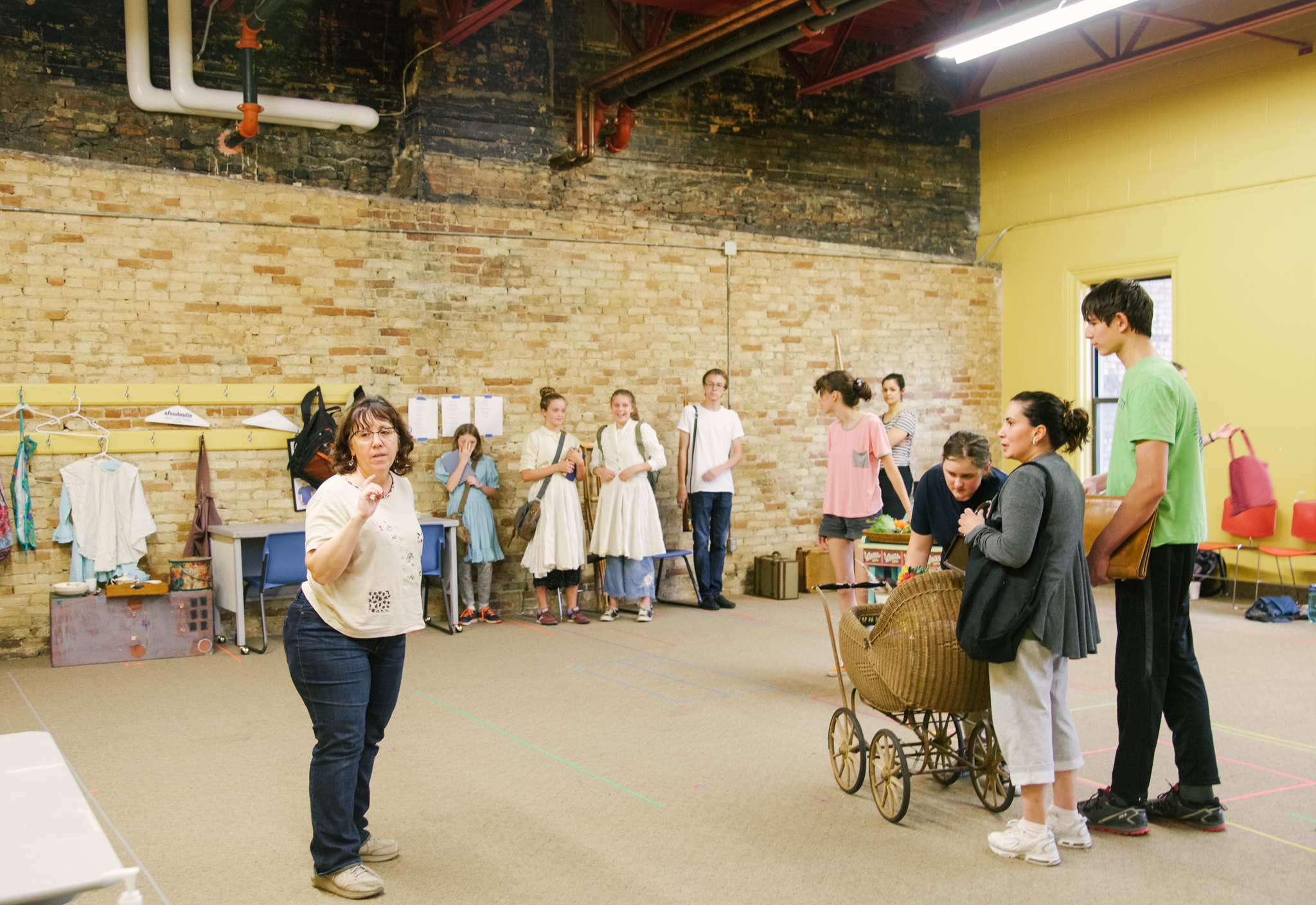 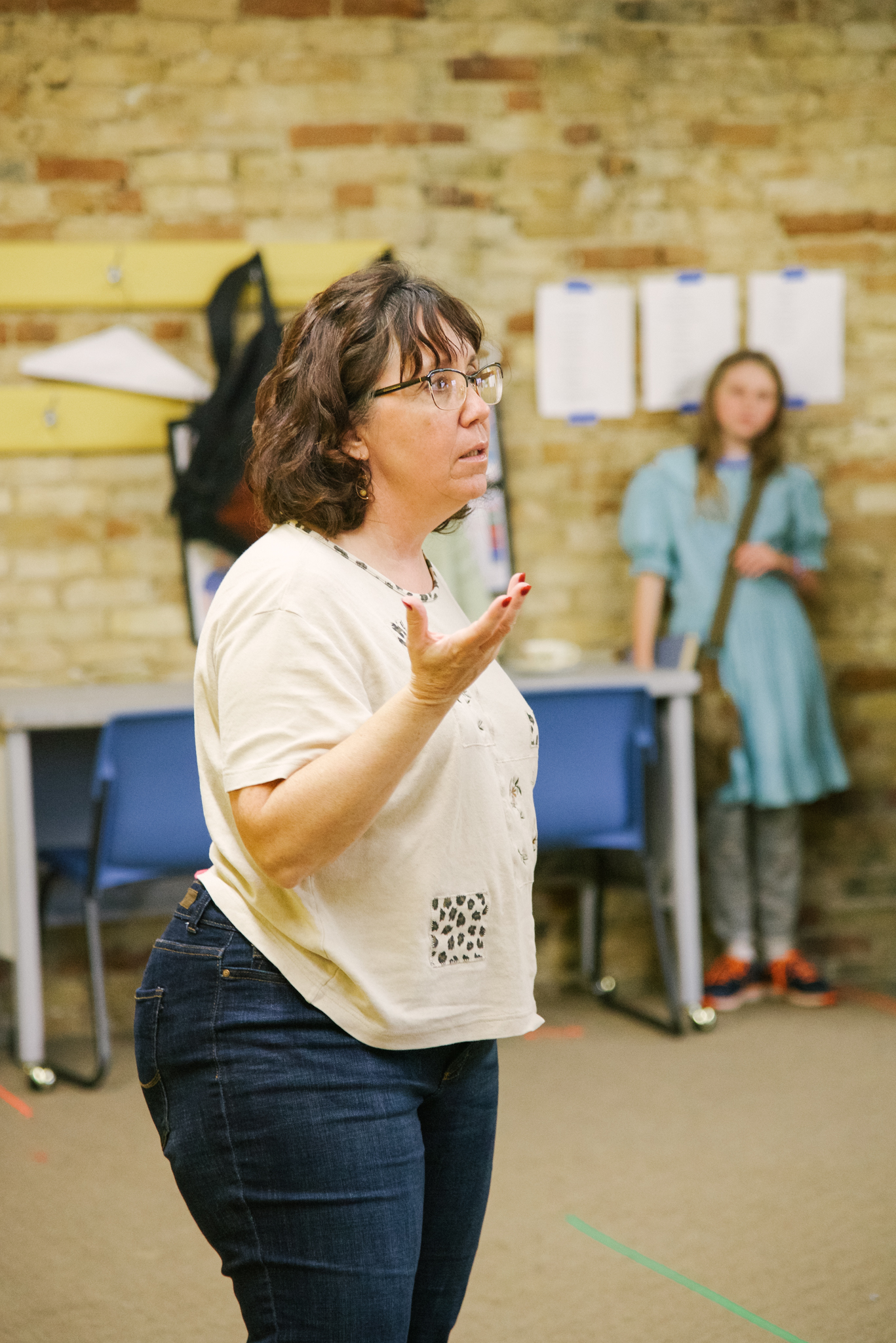 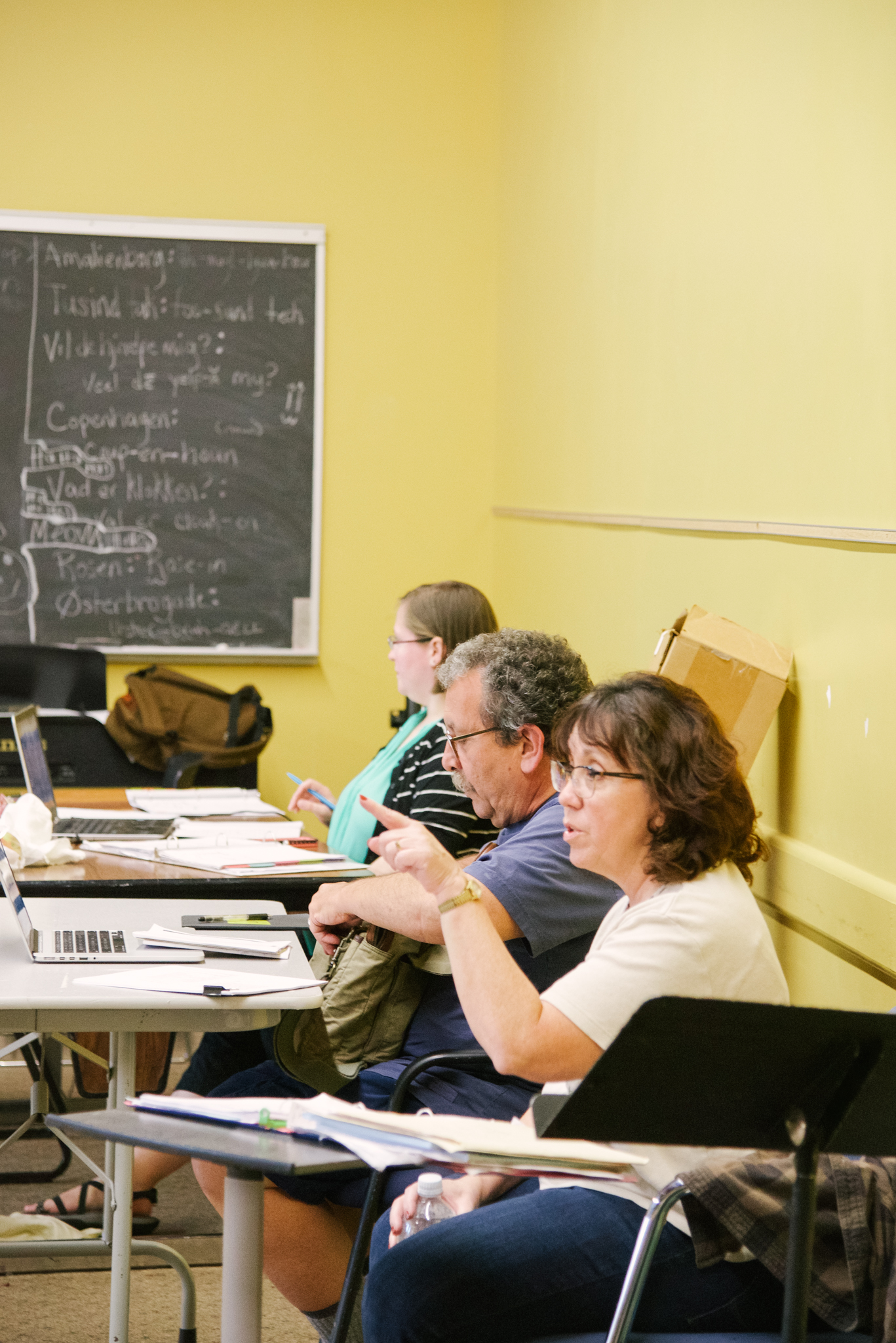 Why did you want to be a part of this show?
I read the Lois Lowry book when it was first released and just fell in love with it. As a young child, I made a connection with the characters. I still have my copy of the book. This show has been on my bucket list for years! I was thrilled that GRCT decided to do it and am so happy that so many people will be introduced to this story.

What are you most excited for people to see?
I have to agree with Pam and say this cast! Our actors span a wide range of ages and experience. The story telling they do is magical, and  I hope it encourages more people to take a chance and audition for something!

Favorite rehearsal memory?
My favorite memory will be all the laughter. I write reports after every rehearsal to keep the staff informed, and there is always a spot for the “Quote of the Day”. It is fun to share those funny moments that make us bond even more as a group. This story can be very serious, but the group has a lot of fun together.

What are you up to when you aren’t here?
Right now, there is little time that I am NOT at the theatre! People do things other than theatre? I am an Office Manager for IATSE Local 26. It is Grand Rapids’ very own Stagehand Union. I do even more theatre: I run the Mill Creek Drama Club for Comstock Park Public schools, teach classes here at Civic and for other groups, and work occasionally as a Costume and Properties Designer. 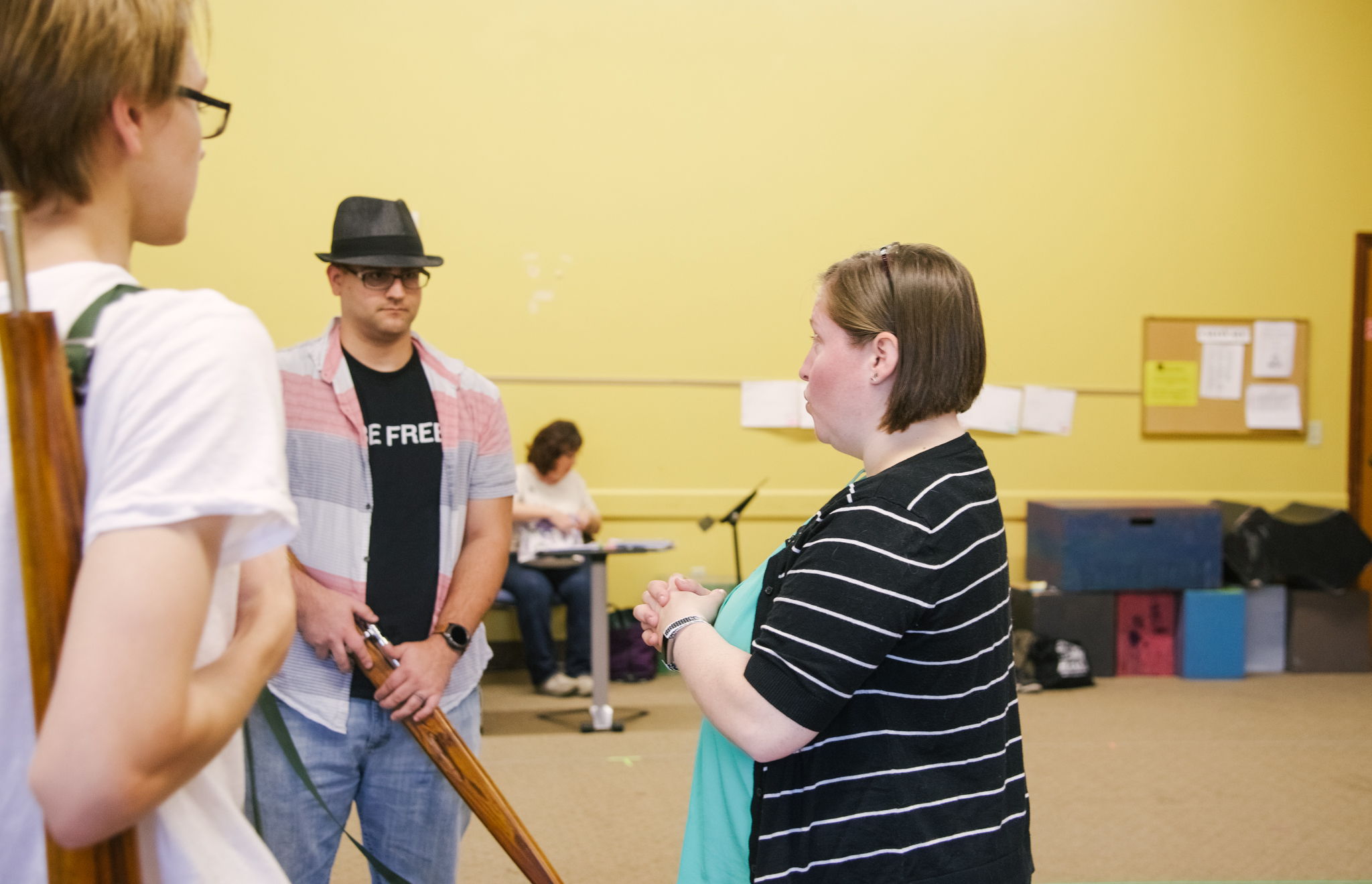 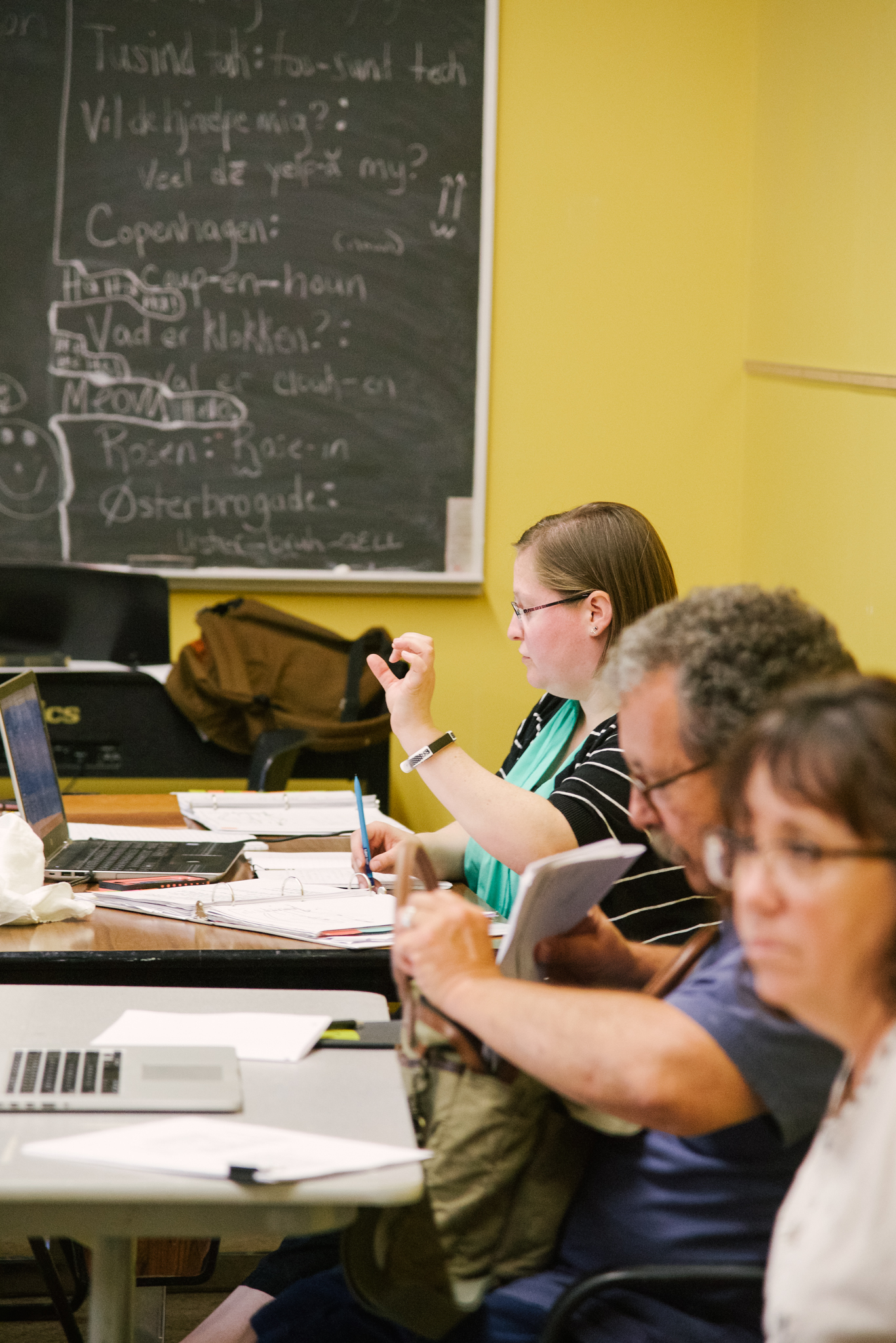 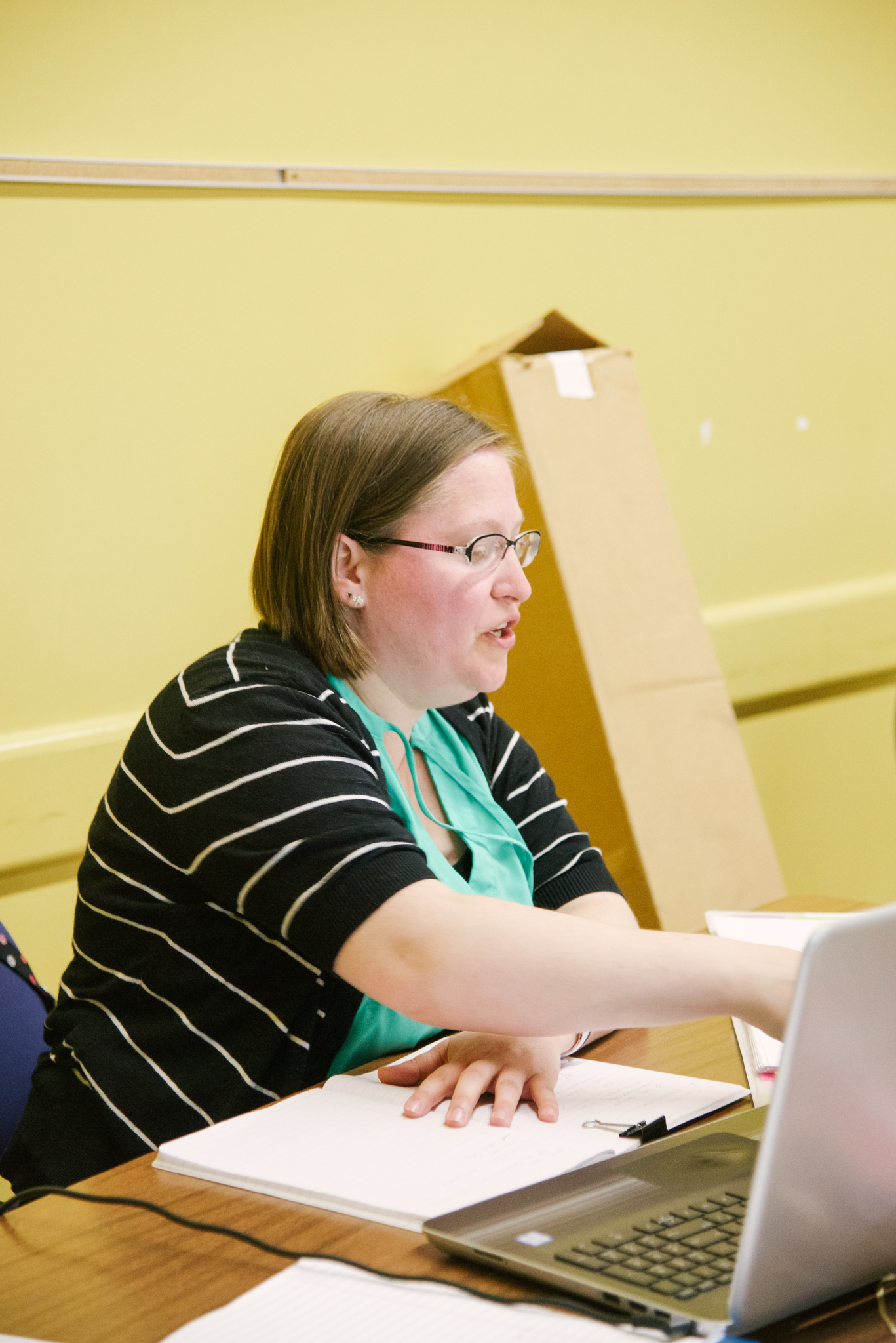 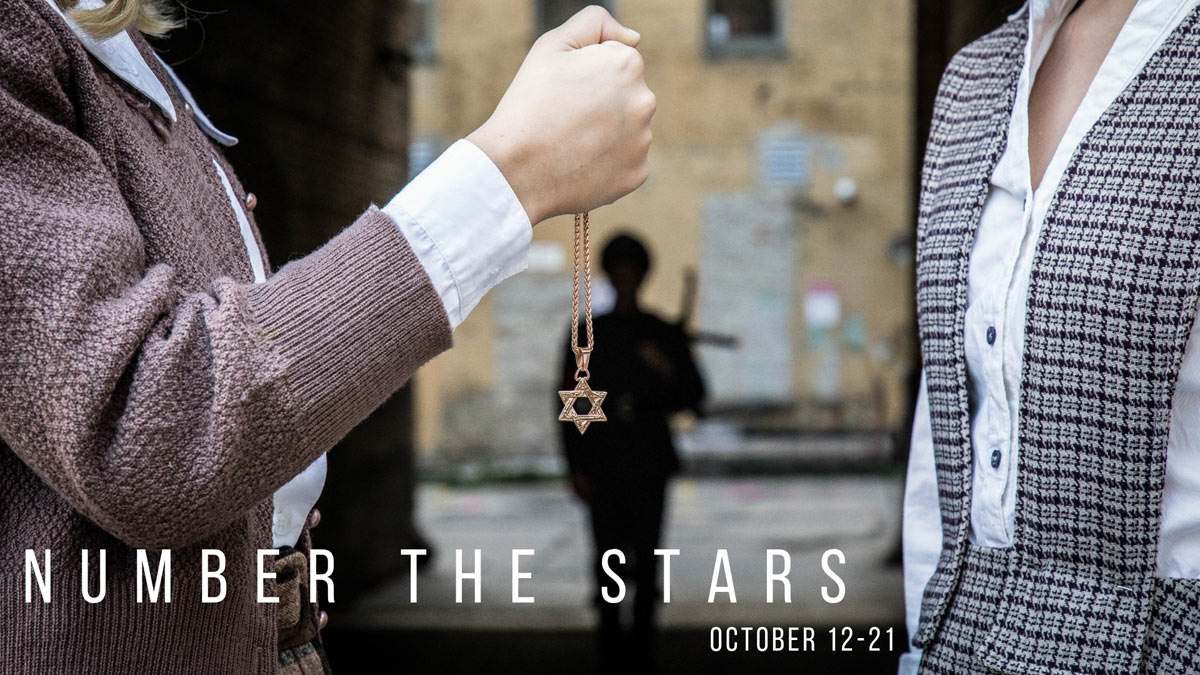