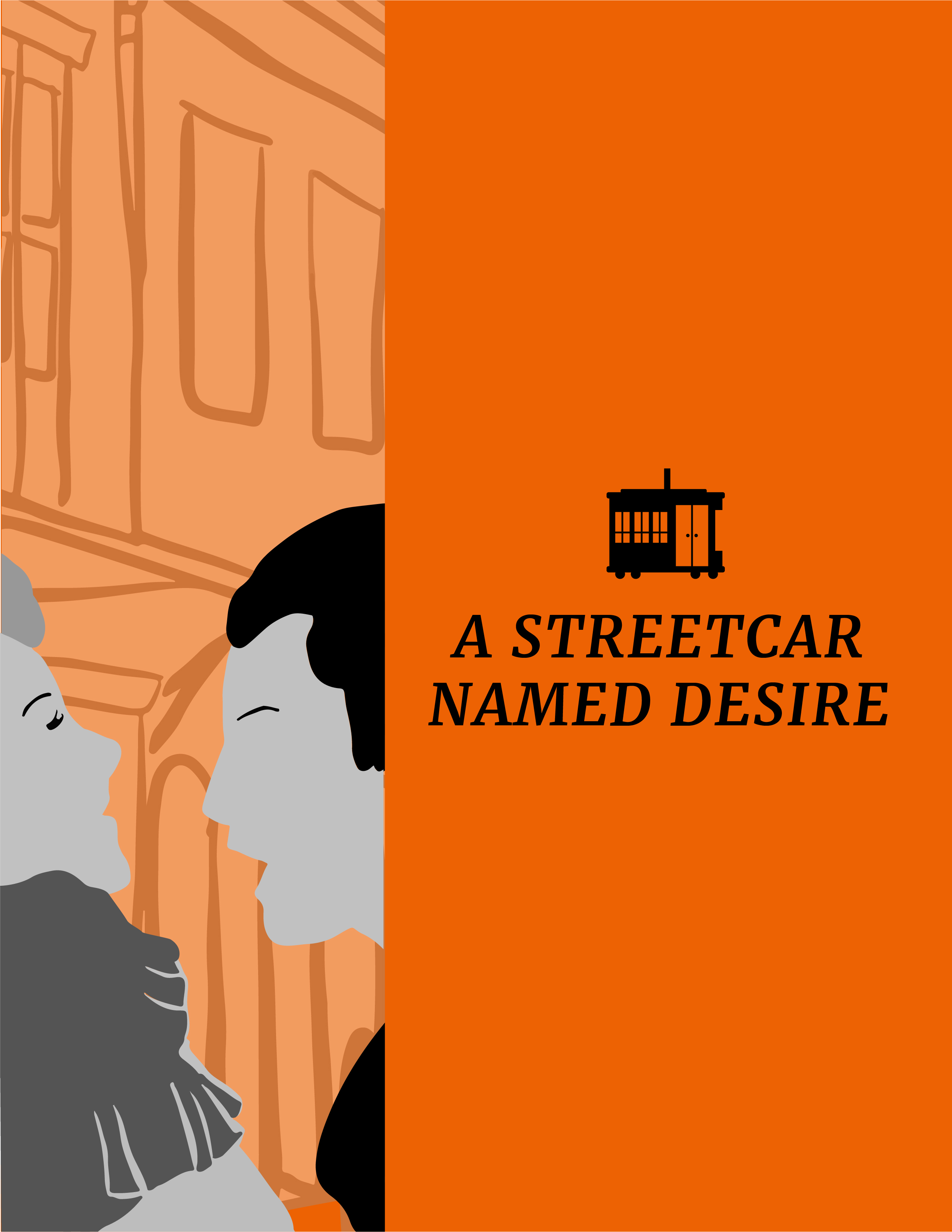 A tragic drama from the mind of Tennessee Williams about a young woman’s delusion, volatile relationships, and the madness in between.

Blanche du Bois is fading, quickly. With her heightened sense of self stripped by the loss of her work and family home, the Southern belle leaves her small-town existence for New Orleans to live with her sister Stella. Her extended presence proves difficult for Stella’s husband Stanley, whose relationship with his wife is already hanging in a delicate, brutish balance. As the web of truth and lies continues to grow and dysfunction swirls around her, Blanche continues her dismissal of reality in exchange for romanticized delusions. All proves too much for her unstable brother-in-law who uncovers the truth behind her days as a schoolteacher in Missouri, unraveling Blanche to her core.

Recommended for adults due to sensitive material and strong language