Grand Rapids Civic Theatre is thrilled to present its 97th Season for 2022 – 2023.
The season features seven productions, including four musicals, two plays, and one special event.

For the 97th season, Civic Theatre will feature:
School of Rock, The Revolutionists, Mary Poppins,
Once On This Island, Puffs, Civic Theatre’s Ten For All playwriting festival, and Something Rotten! 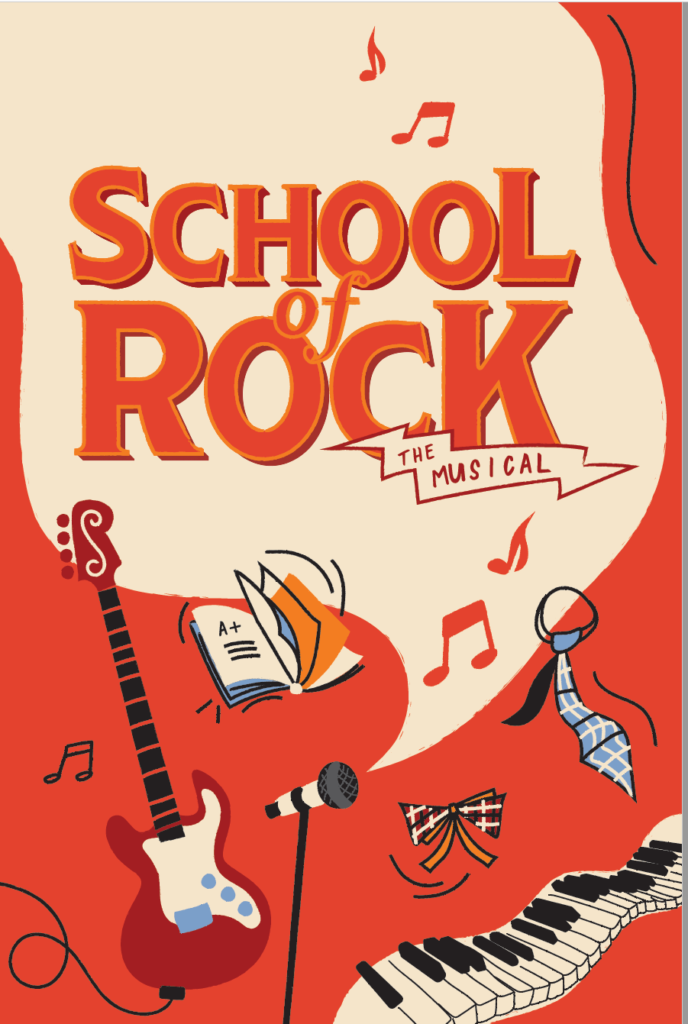 Based on the hit movie, this rock-filled adventure follows Dewey Finn, a failed, wannabe rock star who decides to earn an extra bit of cash by posing as a substitute teacher at a prestigious prep school. There he turns a class of straight–A pupils into a guitar-shredding, bass-slapping, mind-blowing rock band. But can he get them to the Battle of the Bands without their parents and the school’s headmistress finding out?

Rated PG for mild language and some adult themes.

Based on the Paramount movie by Mike White. Book by Julian Fellowes. Lyrics by Glenn Slater. New Music by Andrew Lloyd Webber. 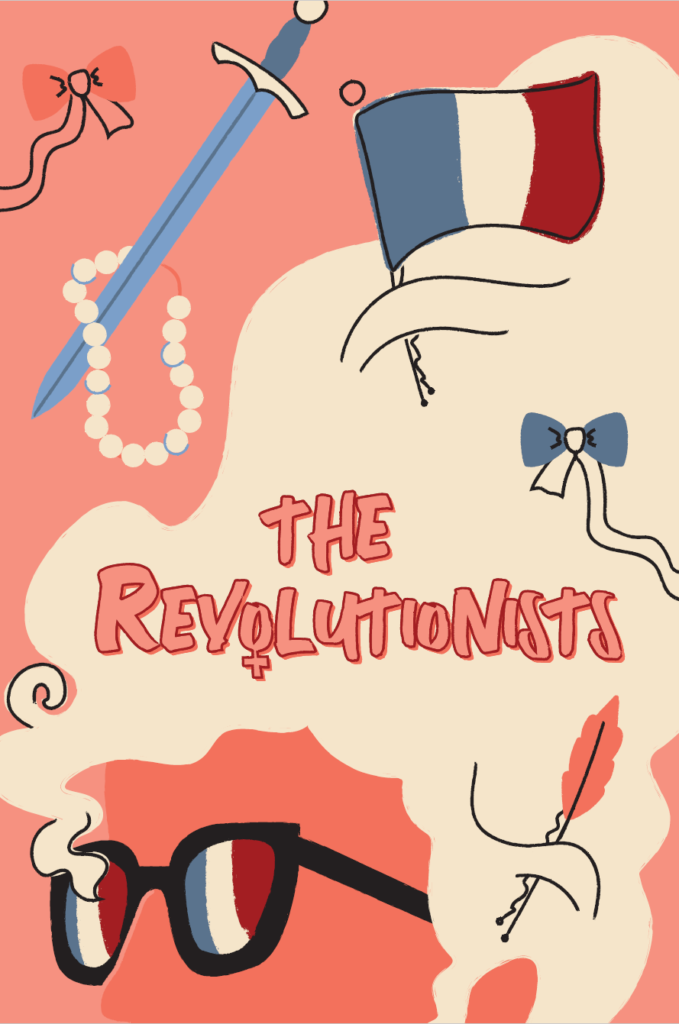 Four beautiful, bad-a** women lose their heads in this irreverent, girl-powered comedy set during the French Revolution’s Reign of Terror. Playwright Olympe de Gouges, assassin Charlotte Corday, former queen (and fan of ribbons) Marie Antoinette, and Haitian rebel Marianne Angelle hang out, murder Marat, and try to beat back extremist insanity in 1793 Paris. This grand comedy is about violence and legacy, art and activism, feminism and terrorism, compatriots and chosen sisters, and how we go about changing the world. 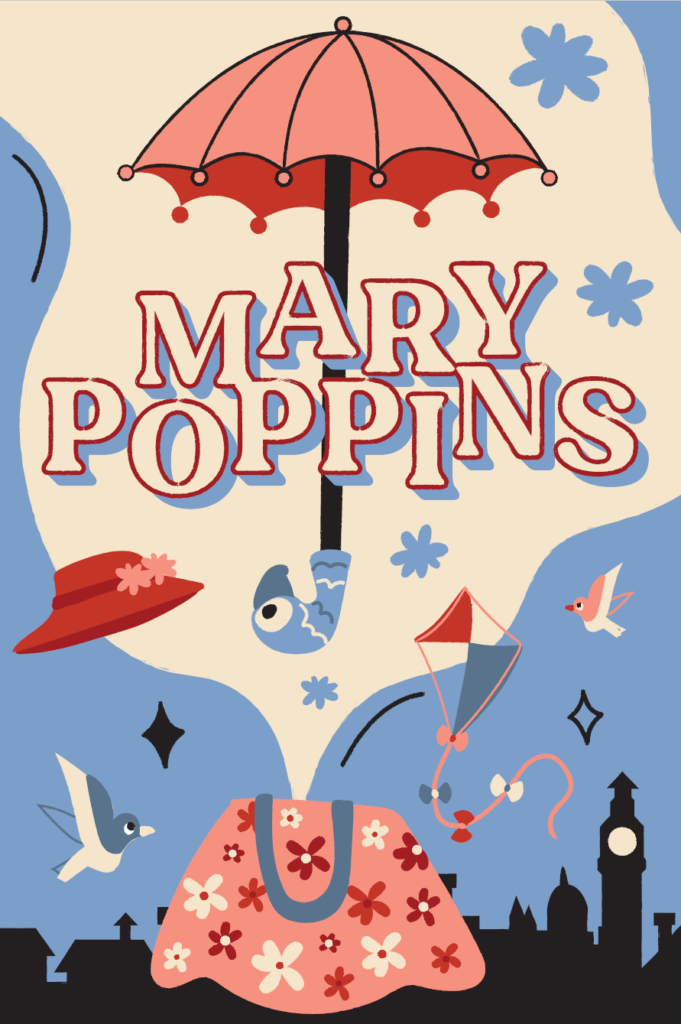 One of the most popular Disney movies of all time is capturing hearts in a whole new way: as a practically perfect musical! Based on the books by P.L. Travers and the classic Walt Disney film The jack-of-all-trades, Bert, introduces us to England in 1910 and the troubled Banks family. Young Jane and Michael have sent many a nanny packing before Mary Poppins arrives on their doorstep. Using a combination of magic and common sense, she must teach the family members how to value each other again. Mary Poppins takes the children on many magical and memorable adventures, but Jane and Michael aren’t the only ones upon whom she has a profound effect. Even grown-ups can learn a lesson or two from the nanny who advises that “Anything can happen if you let it.” 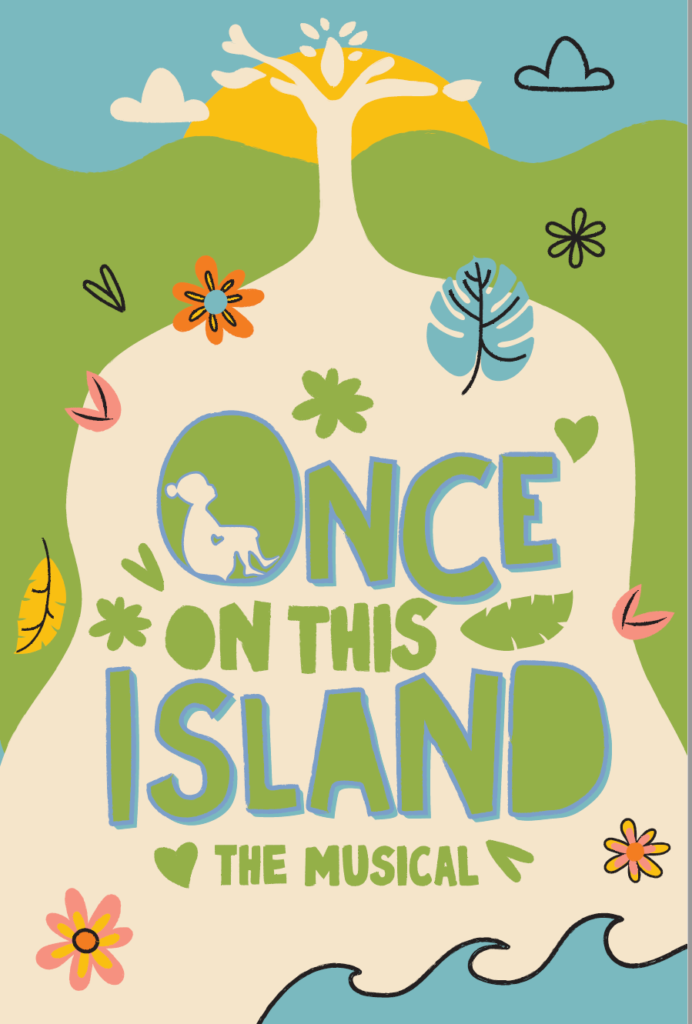 ONCE ON THIS ISLAND is the sweeping, universal tale of Ti Moune, a fearless peasant girl in search of her place in the world, and ready to risk it all for love. Guided by the mighty island gods, Ti Moune sets out on a remarkable journey to reunite with the man who has captured her heart. The Broadway show garnered a combined 16 Tony nominations between the original production in 1990 and the 2017 revival which earned Best Revival of a Musical.

Rated PG for some adult themes. 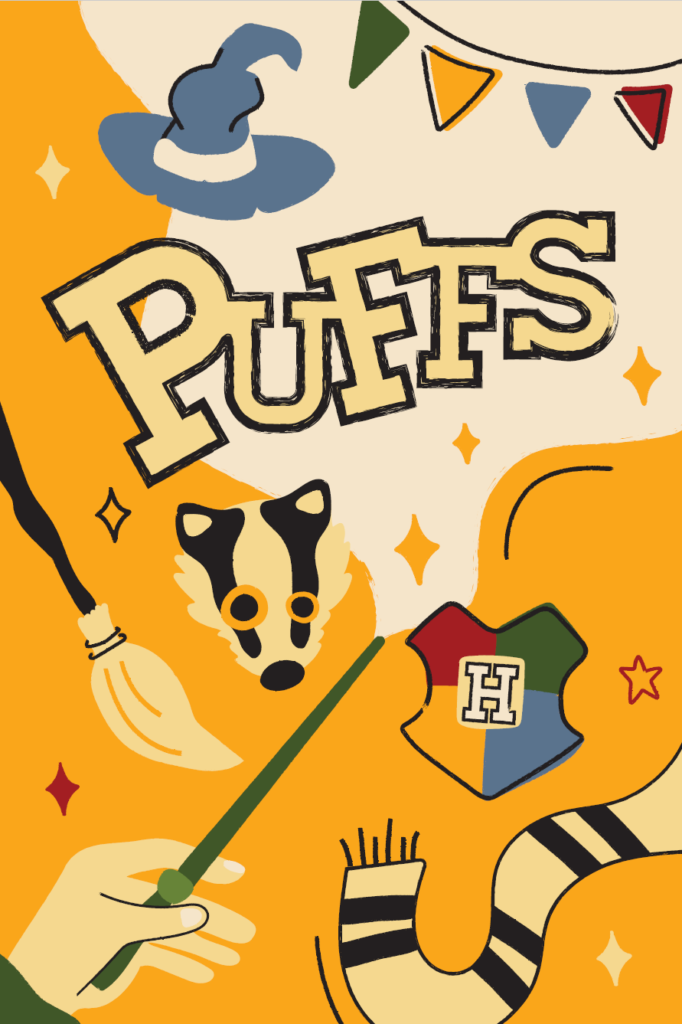 POTTERphiles unite! This clever and inventive gives you a new look at a familiar adventure from the perspective of three potential heroes just trying to make it through a magic school that proves to be very dangerous for children. Alongside them are the Puffs, a group of well-meaning, loyal outsiders with a thing for badgers “who are so lovable and relatable, you’ll leave the theater wishing they were in the stories all along” (Hollywood Life). Their “hilariously heartfelt!” (Metro) and epic journey takes the classic story to new places and reimagines what a boy wizard hero can be.

Puffs is not authorized, sanctioned, licensed, or endorsed by J.K Rowling, Warner Bros. or any person or company associated with the Harry Potter books, films or play. 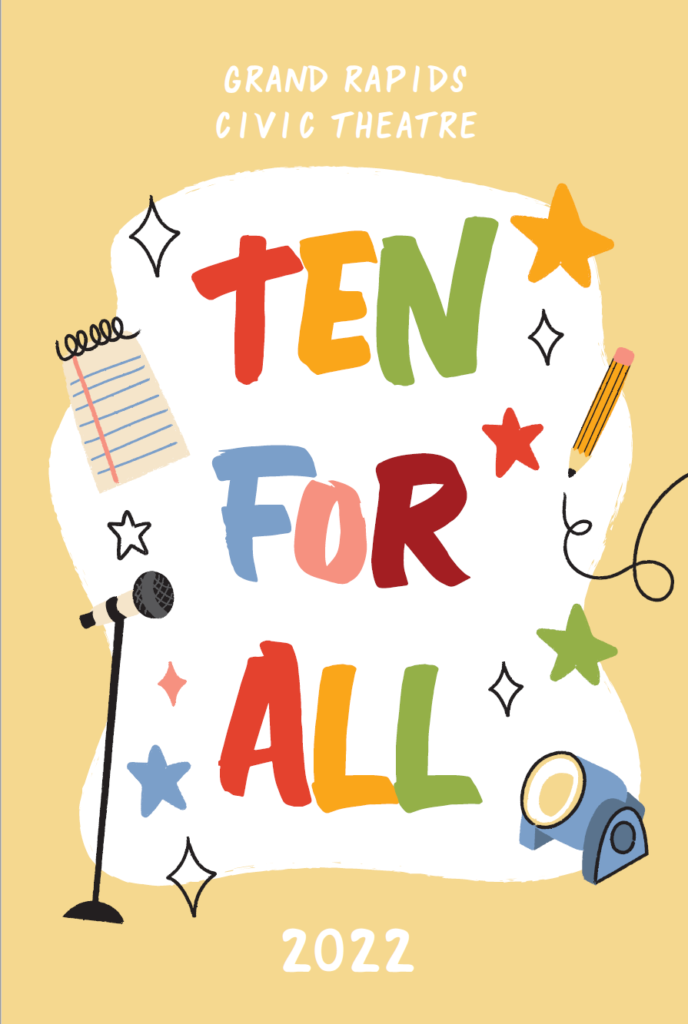 Back for its third year, the Ten For All festival will once again present original 10-minute plays written by West Michigan playwrights. In 2021 and 2022, the inaugural festival received over 100 submissions for plays in several categories. These plays were anonymously read and scored, then adjudicated by local theatre experts and media and business leaders. The top plays in each category were performed live on stage at the Meijer Majestic Theatre, and audience members voted to give one playwright the coveted “Audience Choice” award. The festival will be bigger and better in 2023, and we’re excited to see what wonderful scripts our local talent can create for us to enjoy. 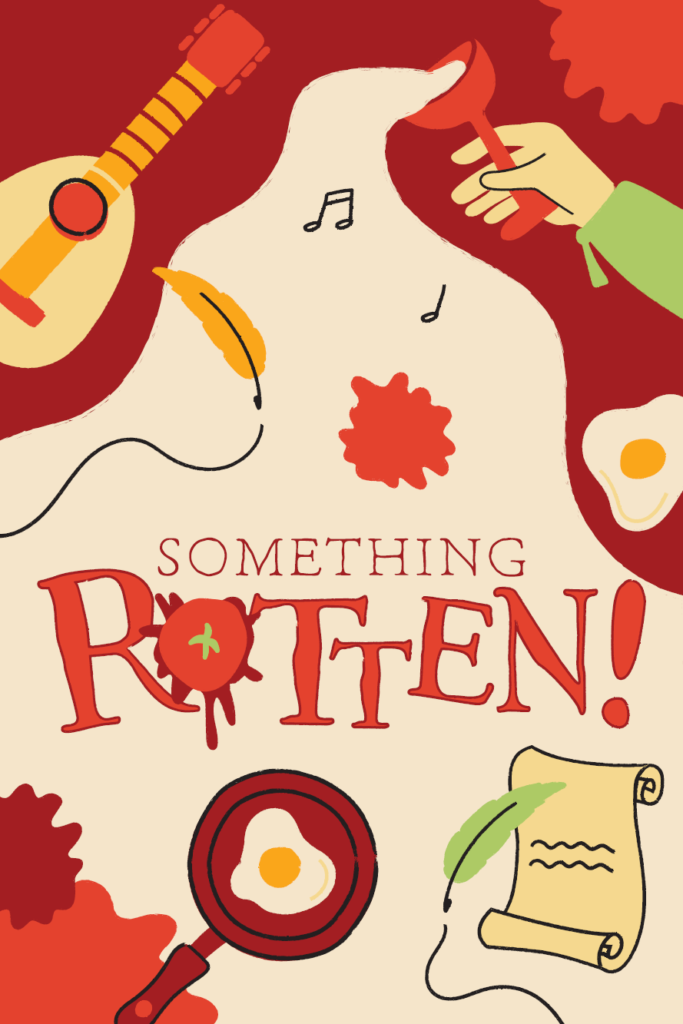 Welcome to the Renaissance and the outrageous, crowd-pleasing musical farce, Something Rotten. Set in the 1590s, brothers Nick and Nigel Bottom are desperate to write a hit play but are stuck in the shadow of that Renaissance rock star known as “The Bard.” When a local soothsayer foretells that the future of theatre involves singing, dancing and acting at the same time, Nick and Nigel set out to write the world’s very first musical. But amidst the scandalous excitement of opening night, the Bottom Brothers realize that reaching the top means being true to thine own self, and all that jazz.

Become a Season Passholder and save up to $15 per ticket!