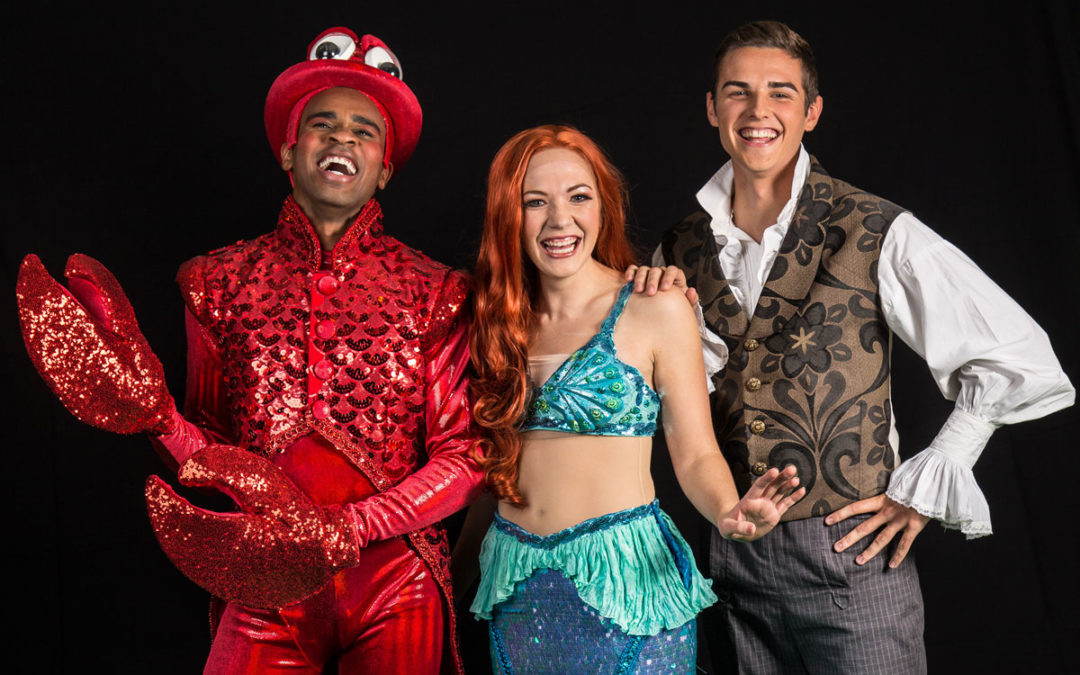 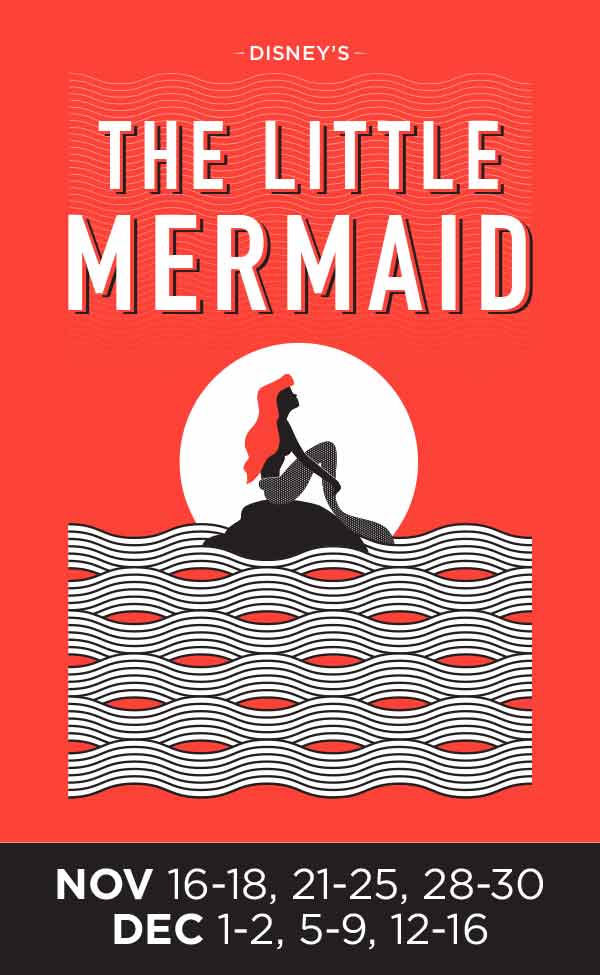 Based on the Danish fairy tale by Hans Christian Andersen and Disney’s animated film from 1989, this timeless love story follows the plight of Princess Ariel and her forbidden love for a human prince in the world above. Irresistible songs by the Academy Award-winning Alan Menken including “Under the Sea”, “Kiss the Girl”, and “Part of Your World”, will have you humming along with a cast of lovable sea creatures from start to finish.

Always fascinated by the world above, Ariel’s longing becomes even greater when she rescues Prince Eric from drowning. Though her father warns her to stay away from humans, she eventually trades her beautiful singing voice to the sea witch Ursula in return for a pair of human legs. When the bargain turns out to be more than it appears, Ariel needs the help of her animal friends Flounder, Scuttle, and Sebastian to overcome the witch’s evil plans and make a choice that will let her live happily ever after.

Run Time is 2 hours and 15 minutes with intermission

REVUE:  The Little Mermaid Delights All Ages With Talent and Magic

GR | MAG: “The Little Mermaid” Takes You on an Adventure Under the Sea

WKTV: GR Civic Theatre Goes Under the Sea This Holiday With Disney’s ‘The Little Mermaid’

EightWest: An Underwater Adventure On Stage In Grand Rapids 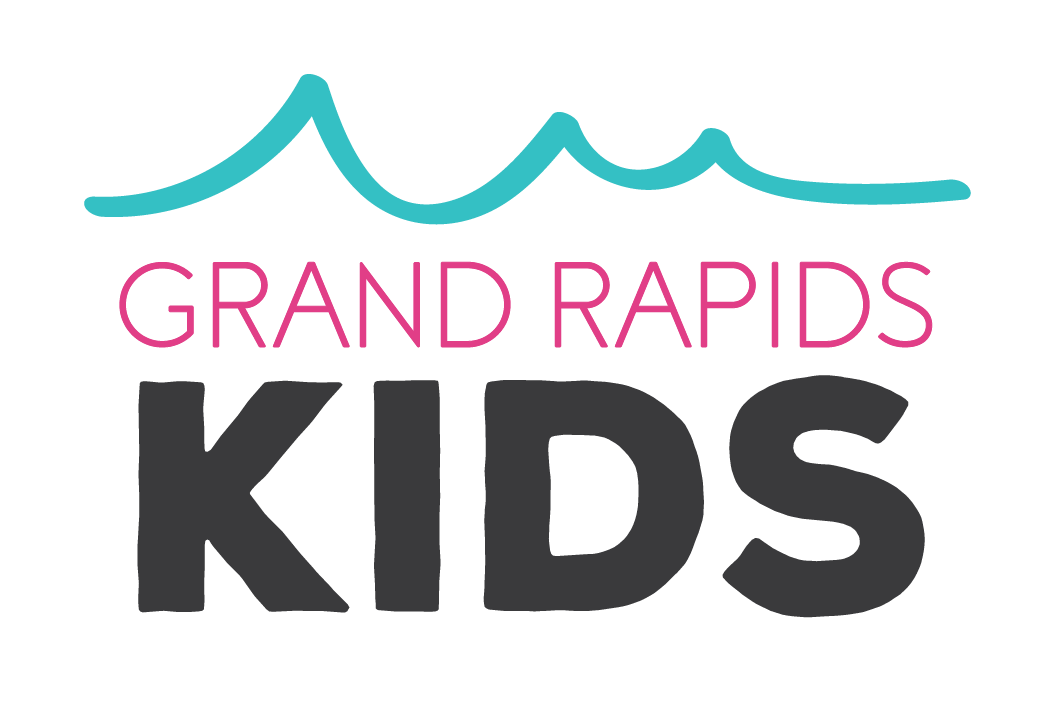