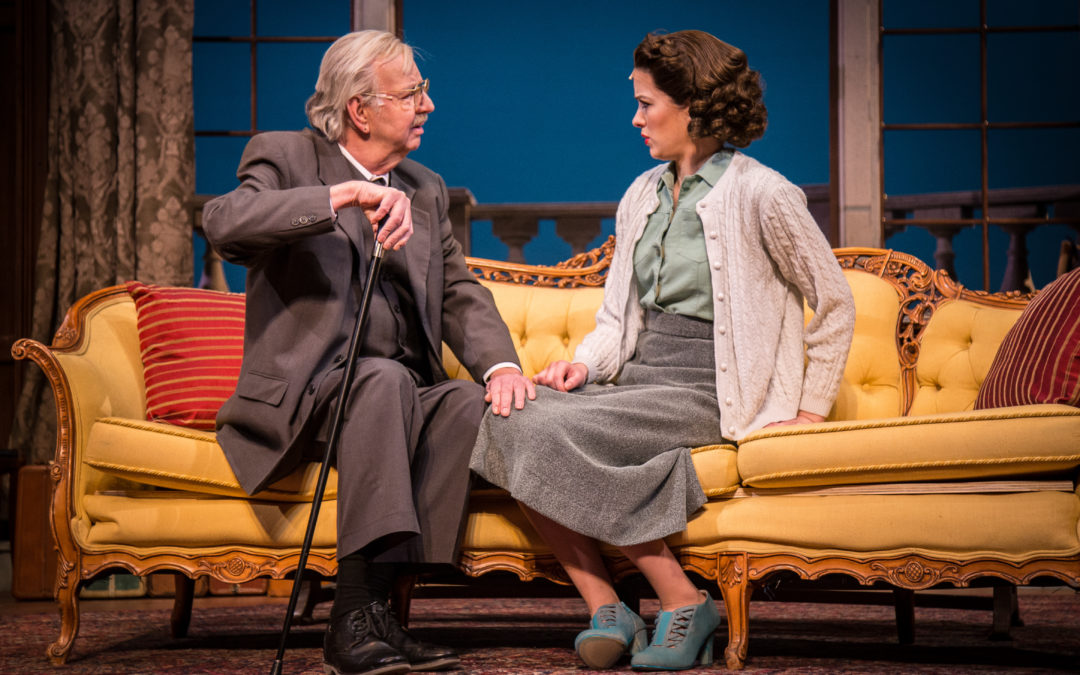 Grand Rapids Civic Theatre remembers and celebrates the life of Robert (Rob) Thomasma. Rob was a remarkable Hair and Makeup Artist and talented actor who was cast as General Mackenzie in And Then There Were None. A Norma Brinks Award and Grand Award recipient, Rob shared his love of theatre and music with West Michigan for years. He was a highly skilled and passionate theatre artist.

Rob made his stage debut in Wizard of Oz as a child. Since then, he has appeared on stage or behind the scenes here at Civic Theatre as well as Jewish Theatre, Heritage Theatre, Circle Theatre, Opera Grand Rapids, Actors’ Theatre, and Grand Valley State University.

We dedicate this production to you Rob-your light will shine on our stage forever more. 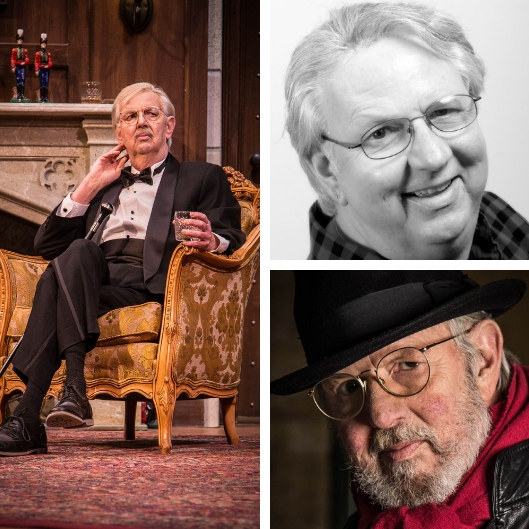