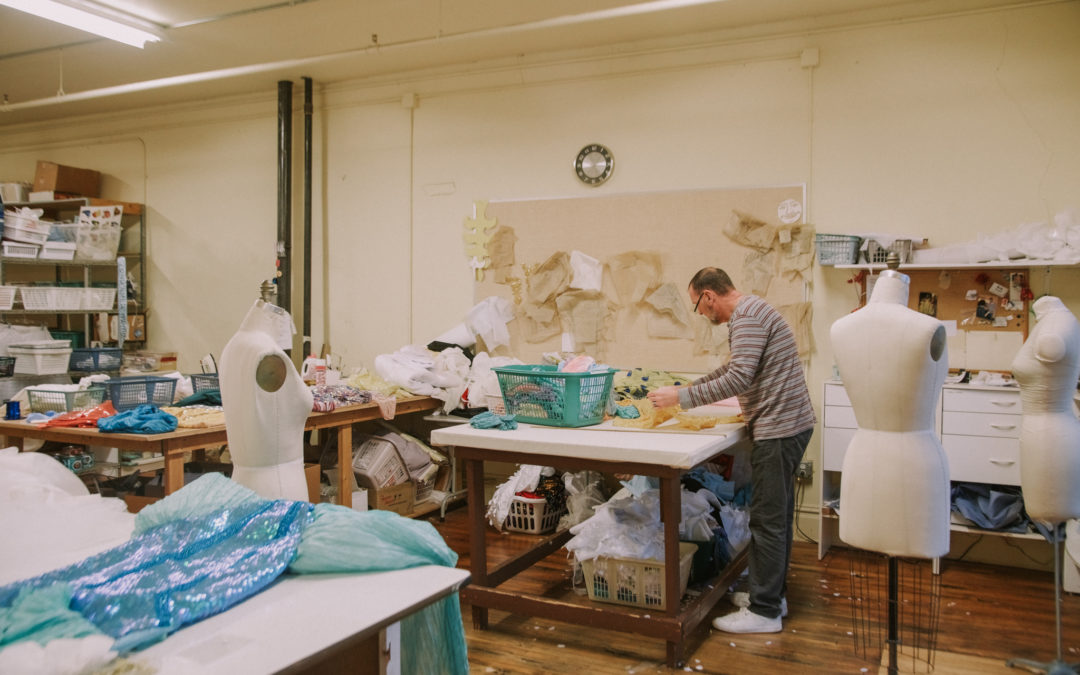 How did you first get started in theatre?
I got started in high school — building sets, designing lights, doing everything. I went to college originally studying scenic design. When I started in HS, there wasn’t a theatre program. One of my speech teachers drafted me into getting a program started. She knew people from Civic Theatre, and at that time she got the Civic Tech Director at the time to come and show us how to do things. We didn’t know what we were doing, we just wanted to do theatre. He helped us initially to get started and learn the ropes. When I wasn’t working on a show at school, I would come down to the Civic Theatre scene shop and help build scenery.

What made you want to pursue costume design?
In college, we were all expected to participate/learn all the different areas of theatre. I was working on a show doing costume crew for Tartuffe and the director wanted to do the entire show so it looked like a sepia photograph. From the sets to the lighting to the costumes, everything was shades of sepia. All the costumes went from white to shades of sepia/dark brown, and it was so cool. The only other color used was gold. Watching the end product come together, I thought “hmm, I like this.”

What has been your favorite show to costume?
Chorus Line — It’s the ultimate theatre show… a theatre show about theatre.

How long have you been at Civic Theatre?
39 years. It was my first job out of college.

What does your recent Norma Brinks Lifetime Achievement Award mean to you?
It’s a big honor. I costumed Norma a number of times, and she was an incredibly special and talented woman.

How often do you re-use existing costume materials for shows? How often do you start from scratch?
It always depends on what we need for the show, who it has to fit, etc. We always try to pull what we can to re-use and re-design.

Do you have any special memories of ‘costumes gone wrong’ or mid-show panics?
In my second year at Civic Theatre, two costumes went missing the night of the show. We were doing Sly Fox. I got a call and flew down to the theatre. Frantically re-created a costume for them for that night, and then fine-tuned it the next day. One was a man’s three-piece frock suit, and the other was an 1880s naval uniform. Still missing.

What do you like most about Civic Theatre? What made you want to stay for 39 years?
It’s a great organization. We’re not your ‘run of the mill’ community theatre. We do amazing things here, and have amazingly talented people in this community. I have a wonderful group of very dedicated volunteers. I couldn’t do anything without them.

How have you seen Civic Theatre change over the years?
It’s been amazing to watch the scale to which everything has grown – from our productions, to our audiences, to our education programming, everything has increased dramatically. It’s all for the better. 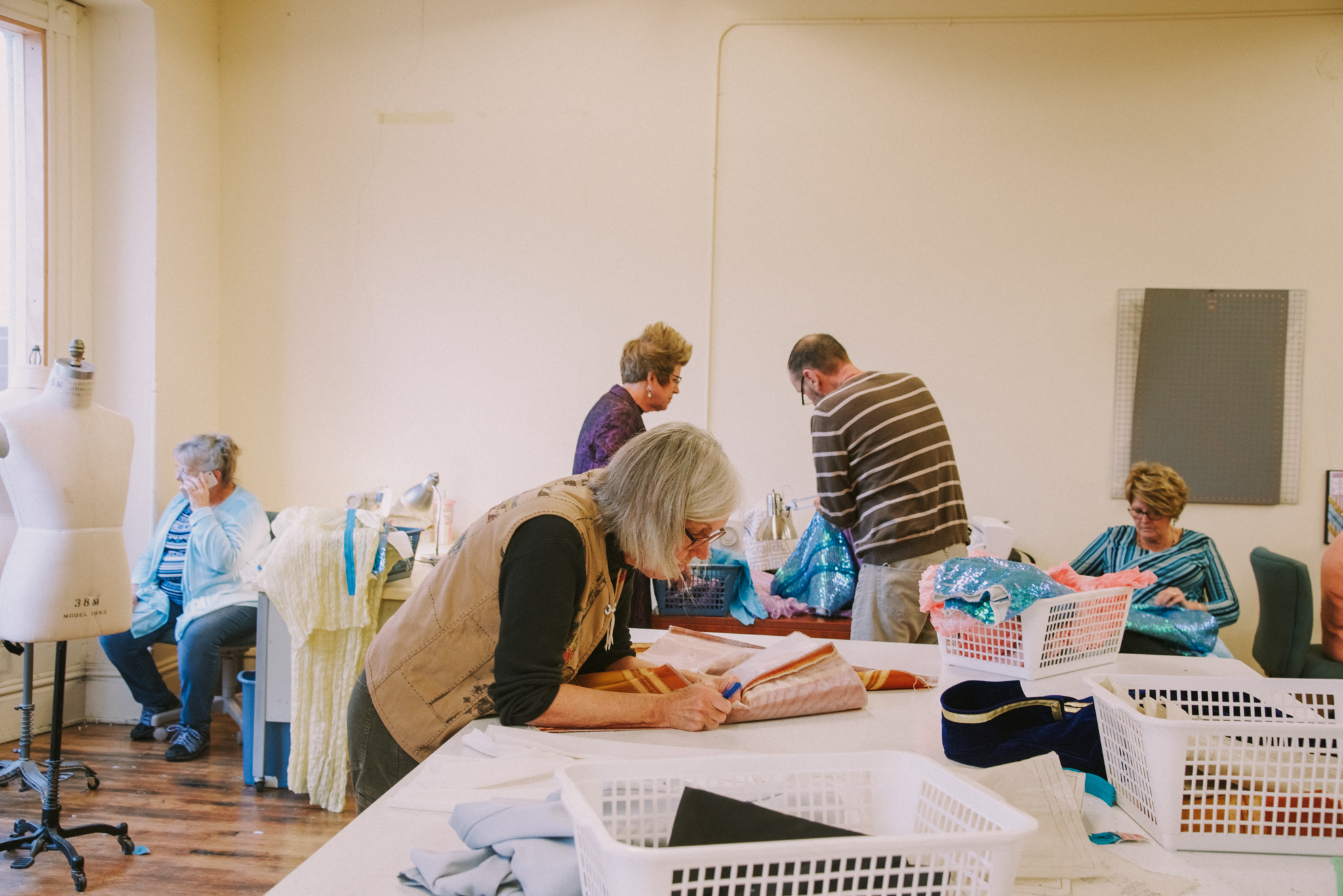 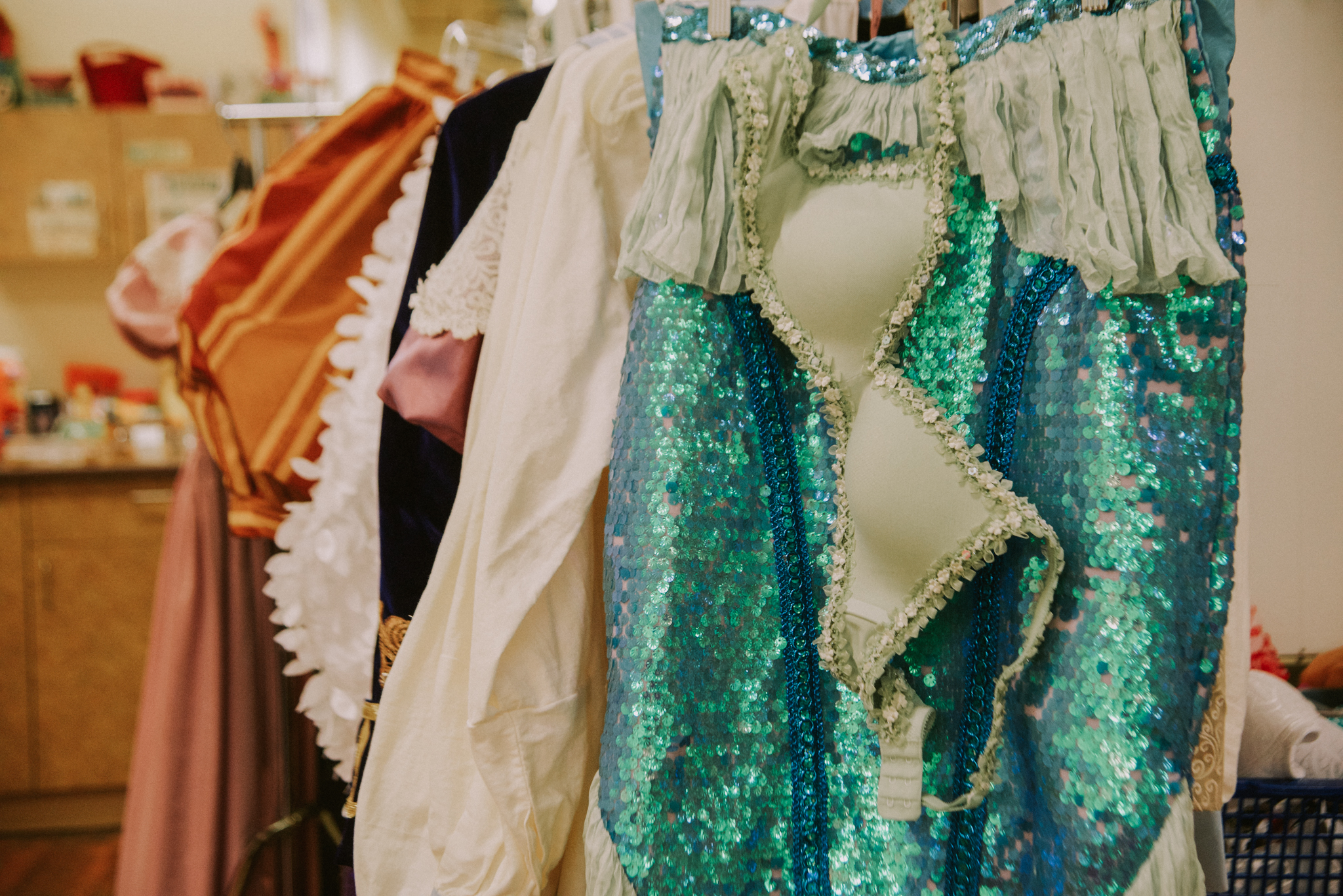 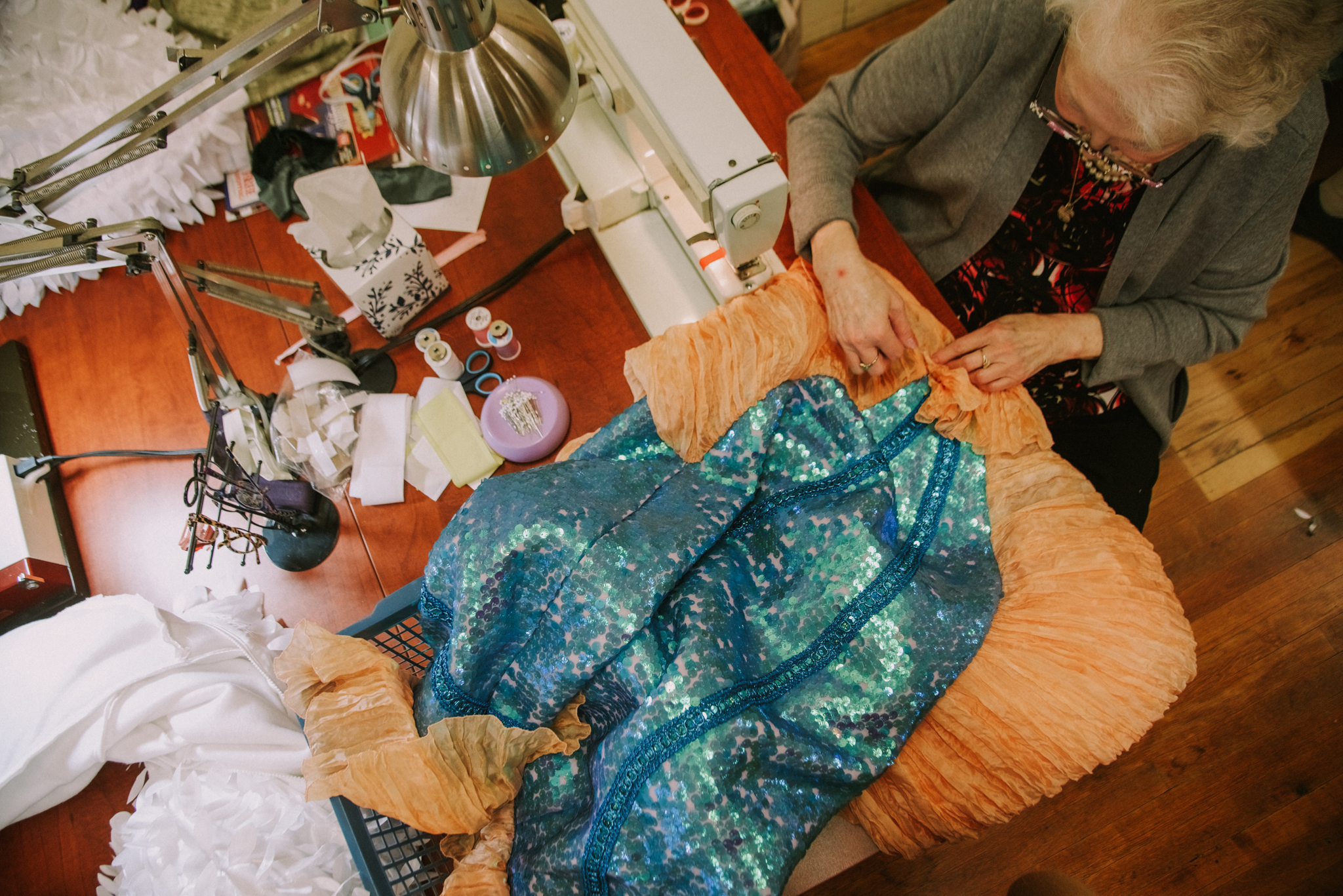 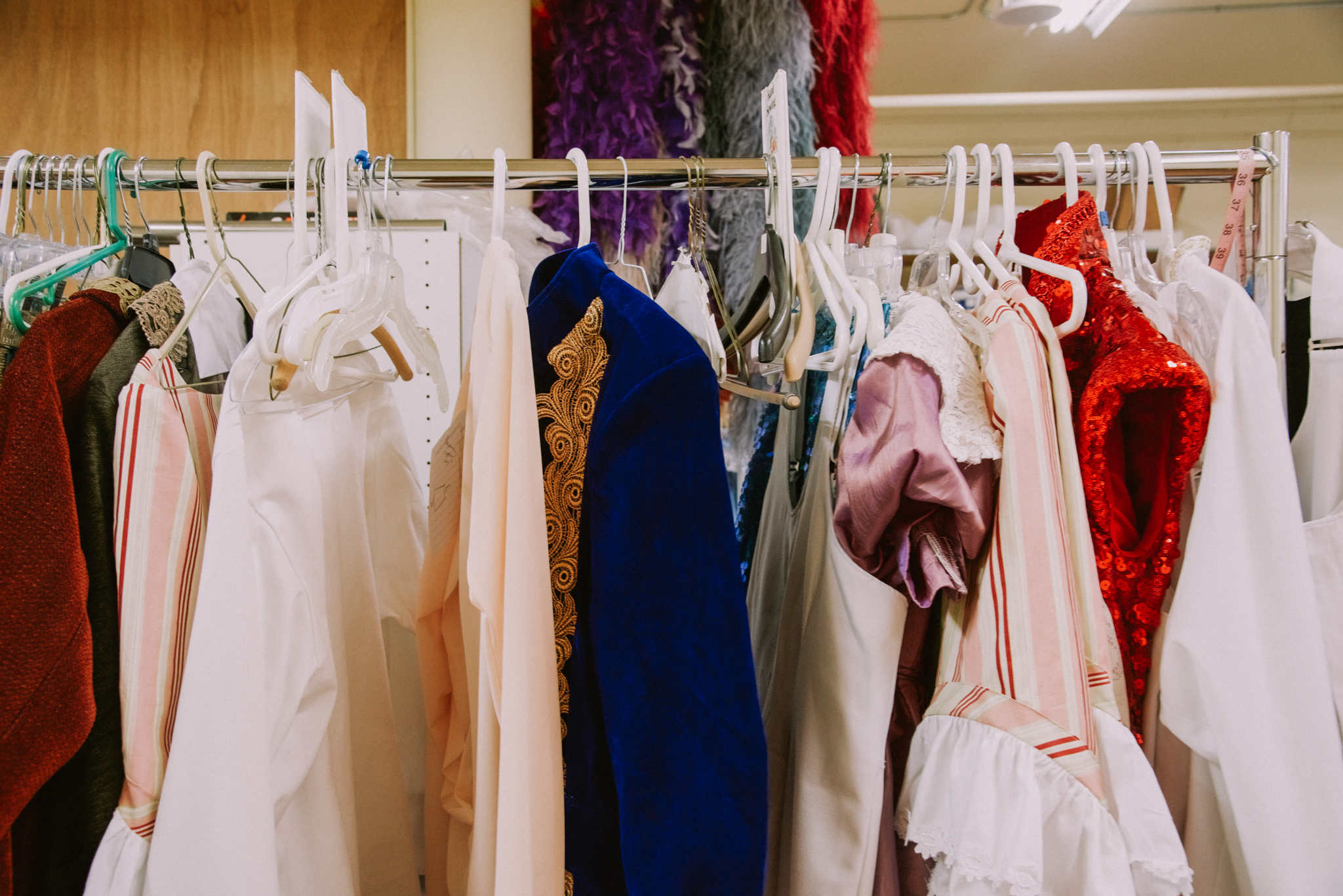