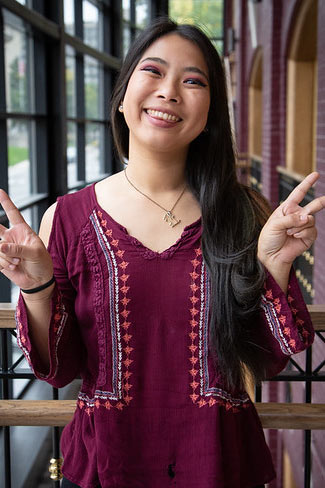 Who is your favorite fictional character?
Linda Belcher

What was your favorite after school snack growing up?
Seaweed Snacks!