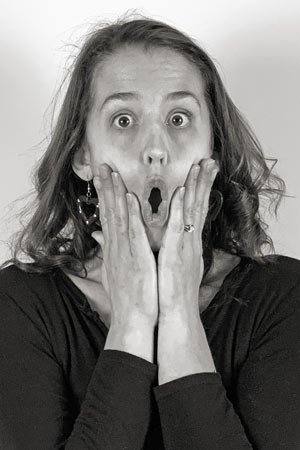 Corie Auger is excited to join Civic’s roster of teaching artists! A professional performer, she spends her time between shows teaching at the Grand Rapids Voice Collective, where she works with students in a multitude of genres including musical theater, pop/rock, and opera. Her students have been featured with Civic Theater, Circle Theater, and Stage GR, and have been accepted to prestigious musical theater schools like University of Michigan, University of Oklahoma, Boston Conservatory, and Penn State University.