WANT TO KNOW MORE ABOUT THE WORLD YOU’RE STEPPING INTO?

During slavery it was common teaching that lighter skin begat intelligence, status, beauty, and all that was good.  Darker skin begat ignorance, subordinate, ugly, and all that was bad. Thus the birth of colorism which is an ‘ism’ that can also occur within a community of people of the same race.  The colonization of La Isla de Hispaniola after 1492 when “Columbus sailed the ocean blue,” continued to establish this effectively destructive part of the three tiered hierarchy (class, wealth, color) developed for blacks. The Sad Tale of the Beauxhommes highlights this truth. 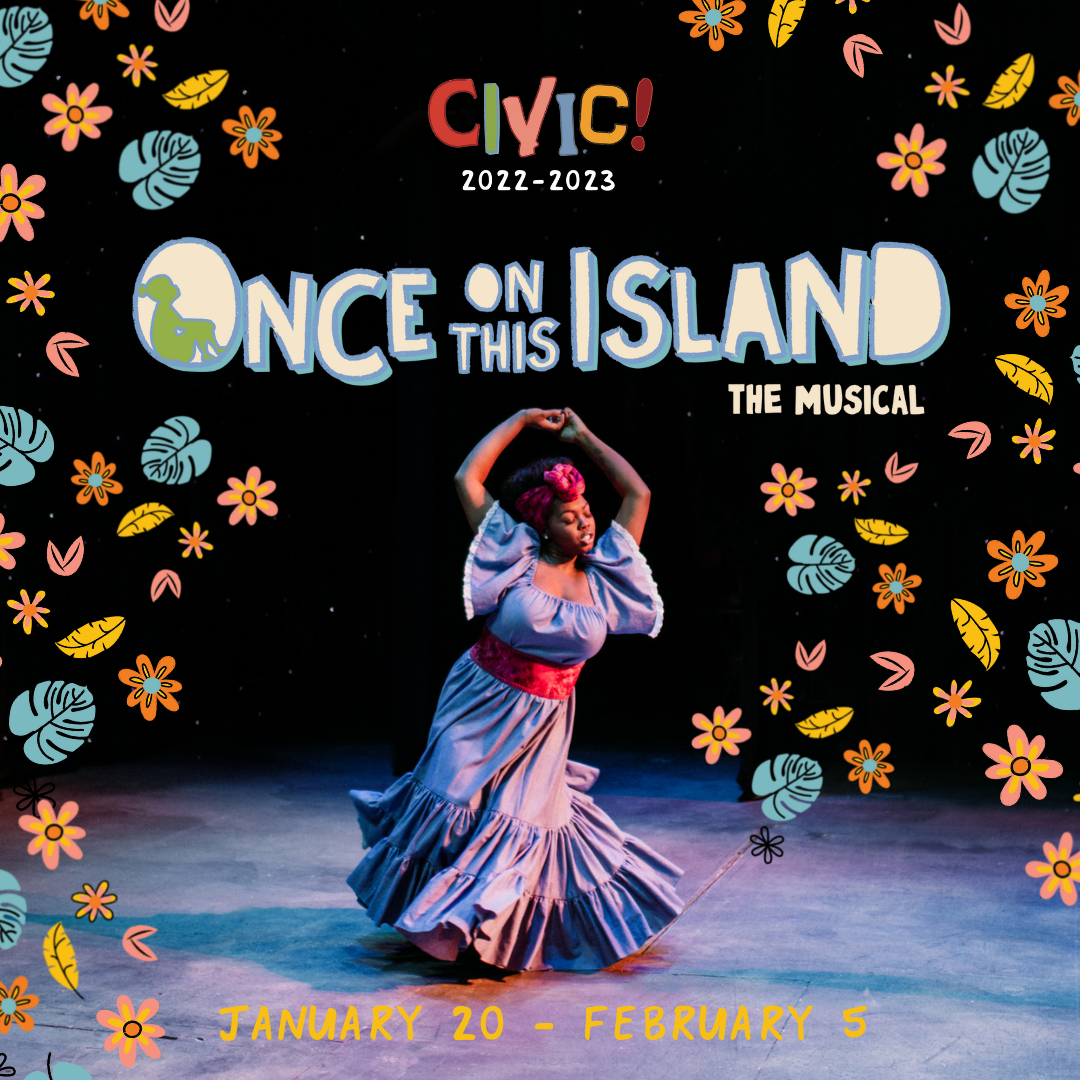 As the Beauxhommes’ tale, which is in fact reality, explains, Francohatians’ hearts yearned for France’s deplorable indoctrination of colorism.  Even after the Afrohaitians fought for and finally won independence for Haiti and the Dominican Republic a.k.a. La Isla de Hispaniola, it did not matter.  The damage was done.  On an island where all people had African ancestry, those with darker skin, namely Afrohaitians/laborers, were still despised for their blackness.  As centuries passed, this lead to one of the most tragic acts of genocide in the island’s history.

On October 2, 1937, the fair skinned Dominican Dictator of 30 years and Adolf Hitler admirer, Rafael Trujillo, was responsible for the massacre of an estimated 20,000 Haitians in what is known today as The Parsley Massacre.  Though Trujillo had Haitian blood running through his veins, his fear of Haitians ‘darkening up’ Dominicans fueled corrupt government and the creation and aggressive patrolling of borders between the two republics. These facts go beyond a sad, sad tale.  That said, hope abides because as Michele Wucker, author of The River Massacre: The Real and Imagined Borders of Hispaniola, shares “history is no longer only in the hands of dictators who distort it to justify evil…” and “…the forgotten are being heard, given a voice by Dominican and Haitian novelists, many of them from Hispaniola’s huge diaspora.”

The River Massacre: The Real and Imagined Borders of Hispaniola

Encyclopedia Britannica: The Treaty of Rijswijk

In the Time of the Butterflies is inspired by the true story of the three Mirabal sisters who, in 1960, were murdered for their part in an underground plot to overthrow the government.

Once On This Island Dramaturg:
Amisha T. Groce