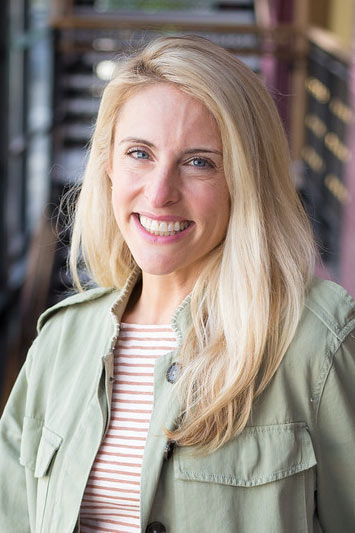 Worth is a Broadway musical theatre performer and teaching artist. While living in New York City, Worth originated the role of Amber Von Tussle for the Fist National Tour of Hairspray. While on tour with the show, Worth performed at legendary theatres like The Kennedy Center in Washington, DC and The 5th Avenue Theatre in Seattle where Hairsprayoriginated. Worth had the pleasure of working with Tony award winning director Jack O’Brien and choreographer Jerry Mitchell. Worth studied at The Boston Conservatory of Music where she received a Bachelor of Fine Arts in musical theatre. While living in New York City for thirteen years, Worth also served as a teaching artist, teaching the foundation of musical theatre to students ranging in ages three to eighteen. Worth was a teaching artist at TADA Youth Theatre, City Lights Youth Theatre, Wingspan Arts, and served as choreographer at The Brearley School.  Worth has also directed productions of Footlooseand Hairsprayat The Young Actors Theatre in Florida.

What inspires you?
I am inspired by live theatre!

Who is your favorite fictional character?
Scout from To Kill a Mockingbird

What was your favorite after school snack growing up?
Ice cream!!!