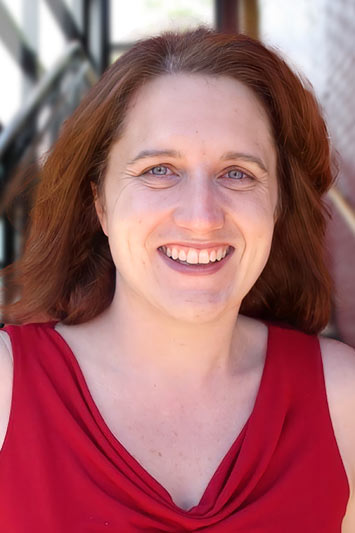 Katherine Mayberry is a Wilde Award nominated actor and director, and the executive director of the Pigeon Creek Shakespeare Company, Michigan’s only year-round, touring Shakespeare company.  She holds an MFA in Shakespeare in Performance from Mary Baldwin University/American Shakespeare Center.  She has also studied Shakespearean Acting with the London Theatre Exchange and at the London Academy of Music and Dramatic Arts. She is a member of Pigeon Creek’s repertory company of actors as well as a resident artist with The Vagrancy. She frequently works as a director and dramaturg with the Grand Valley Shakespeare Festival, and recently co-directed Civic’s SRTI virtual production of A Midsummer Night’s Dream. She teaches acting, movement, voice, and Shakespearean text to actors from elementary school to adult, including classes at GVSU, the summer Shakespeare Bootcamp program at the Interlochen Center for the Arts, and the Shakespeare major and minor at the Blue Lake Fine Arts Camp.  She has taught workshops in Shakespearean acting at such venues as the Grand Rapids Civic Theatre, the Sauk Theatre in Jonesville, Michigan, Sweet Tea Shakespeare Company in Fayetteville, North Carolina, and the Festival Valle Christi in Genoa, Italy. She is very excited to be teaching her first class in Civic’s education department.