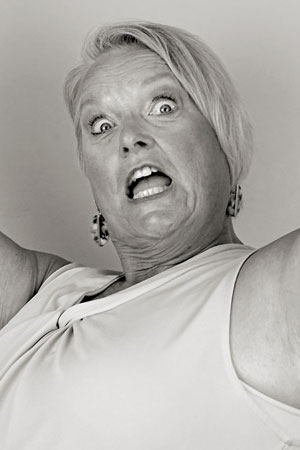 Shelley graduated from Western Michigan University majoring in Theater with an emphasis in Stage Makeup and Communication with a Secondary Teaching degree.  She has designed the make up for a variety of shows, including: Pinkalicious, Les Misérables, The Wizard of Oz, Christmas Carol, Shrek, Beauty and the Beast, Dead Man Walking, Night of the Living Dead andThe Little Mermaid.

In teaching, she loves seeing young people create their renderings and bring it to life on either their own face or someone else’s. Seeing students take a chance in class and not give up on a creation is such a huge accomplishment for both her and the student.  She teaches many “tricks” to make creating easier and introduce new products to the student to try and explore .When she’s working on a show she enjoys having to figure out difficult makeup situations, whether it is a quick change to another character or making an illusion on an actor’s face.  She also enjoys watching an actor’s surprise when they see what she has created on their  face… what she think their character looks like.

She thinks of stage makeup as a costume for the face. Her job is to create for the actor one more layer in helping his or her character come to life.

Who is your favorite fictional character?
I don’t think I have a favorite……

What was your favorite after school snack growing up?
Ding Dongs…I hate them now…yuck! LOL