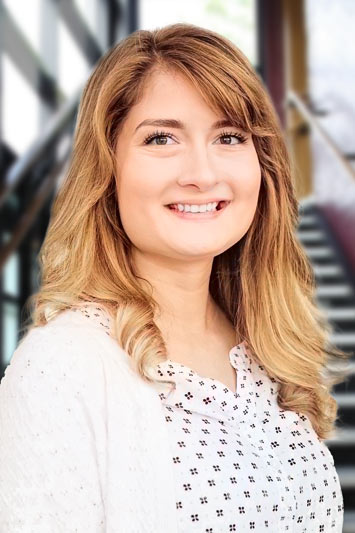 Lauren began her career in the arts at an early age – performing in productions at the Croswell Opera House in Adrian, Michigan. After a childhood filled with painting, crafts, jazz band, marching band, sister-duets, acapella, school plays, and community theatre, Lauren earned her BA in Theatre and Speech Communication with an acting emphasis from Siena Heights University. She later went on to attend the MFA program at the Actor’s Studio Drama School in New York City, receiving personal instruction from world-renowned artists, sharing the stage with some of the most talented actors in the industry and gaining invaluable experience in the professional world of theatre. After performing in multiple productions on the East Coast, Lauren returned to Michigan and eagerly pursued opportunities to share her passions in her home state. Civic has been an amazing discovery and Lauren is so thankful to have found a home in such a well-developed teaching community. The greatest gift is to witness and be a part of the discovery and excitement as students embark on their own journeys in the theatre world.

What inspires you?
Other people and the things they create. Humans are amazing!

Who is your favorite fictional character?
Michael Scott

What was your favorite after school snack growing up?
Potato chips and carrot sticks.