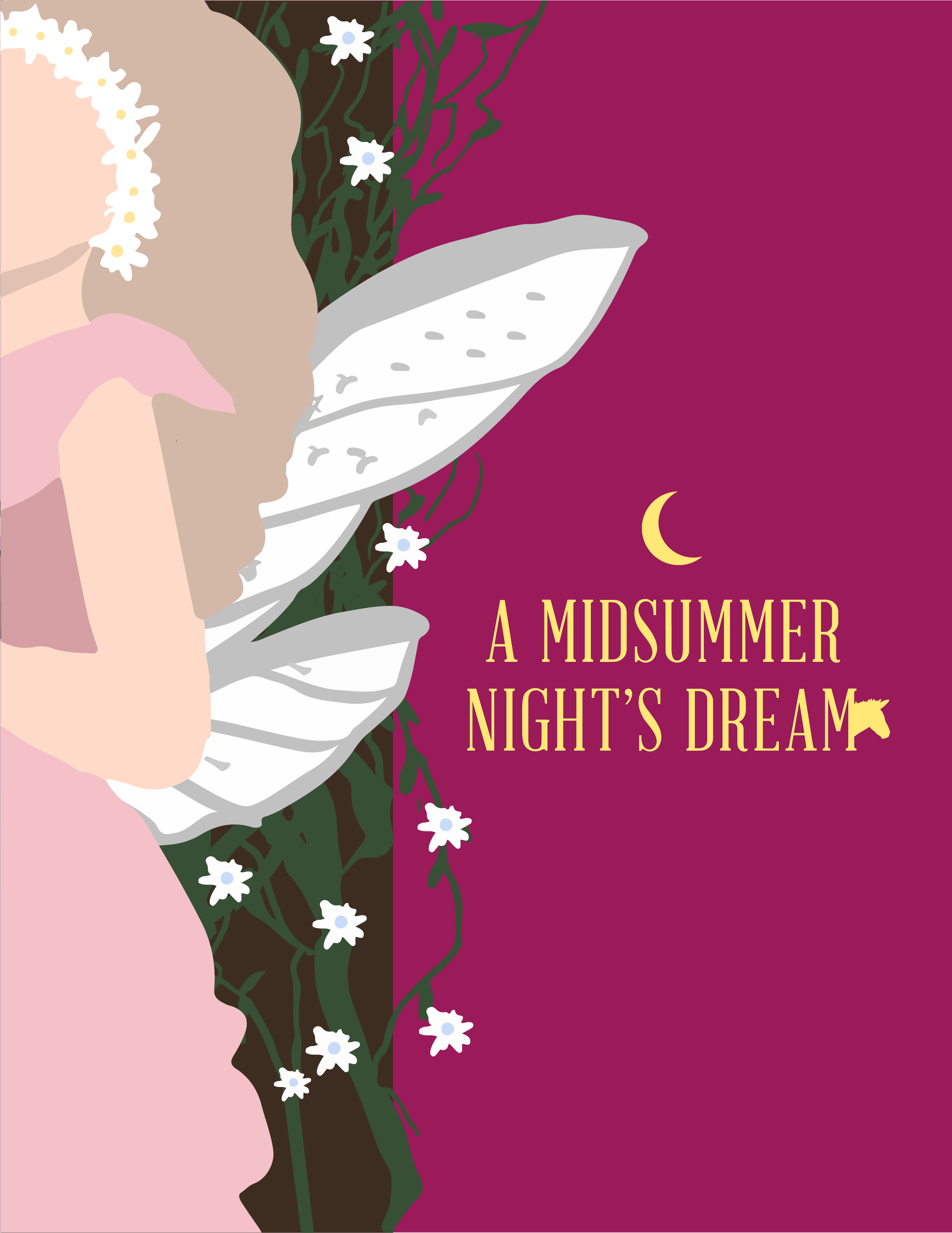 Set in a magical forest near Athens, this beloved romantic comedy finds its home. Under the cover of moonlight come mistaken identifies, attempted spells, magical creatures, and confused actors. Noted as one of Shakespeare’s most popular works, it’s responsible for some of his most well-known quotes including “though she be but little, she is fierce” and “Lord, what fools these mortals be.” This whimsical fantasy brings all the humor, wit, and heart you expect from this legendary author.

Recommended for ages 10 and up